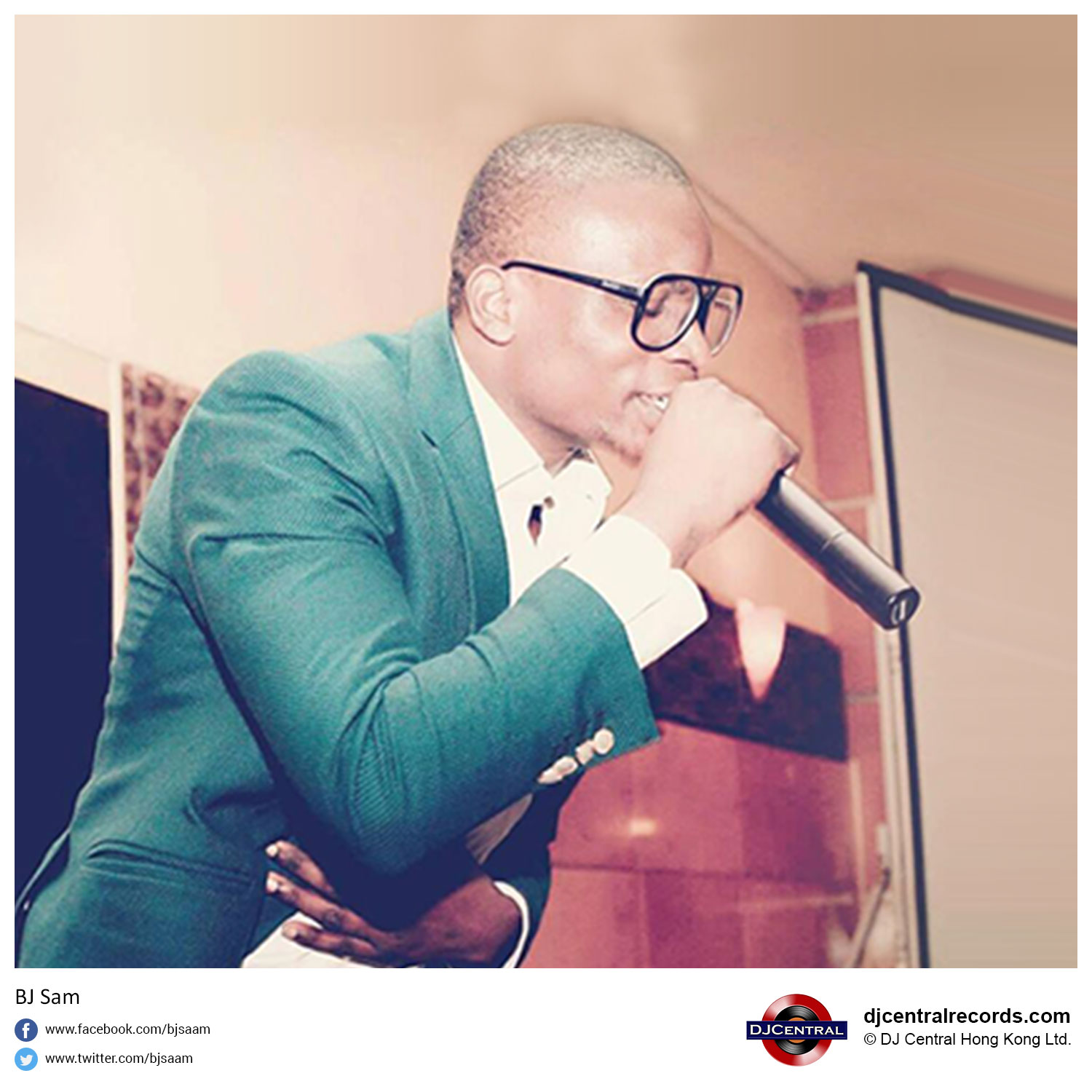 BJ Sam is an international recording Artist who brings joy, melody and brilliance to the universe through his captivating writings and catchy delightful music. His fans around the world reverie him as ‘Sammy Wonder’ due to his distinctive voice and lyrically touching songs. BJ Sam sings French and English in order to appeal to people across the universe and bring everyone in unison. His global fan base extends from Nigeria to the United States of America, Canada, the UK, France, Germany and now Australia where his music is now being played by adoring fans.

BJ Sam was born in Nigeria and left the country when his music career began to bloom. He was formerly a member of the IBC Choir; an international classical mass choir consisting of different professional Singers. BJ Sam has become a force to be reckoned with on a global scale after releasing his hit single ‘The Star Will Always Shine’ in 2014 which grabbed the attention of countless Hollywood Music Supervisors. In 2014 BJ Sam signed a global music distribution deal with Africori UK in partnership with The Orchard. In 2014 BJ Sam also signed to DJ Central Records and Blue Pie Records USA formal a global Distribution and Publishing venture to get his music out to his global fan base.

BJ Sam music video for his hit song “Mon Amour” grabbed the attention of the 3rd most available television network in the word ‘TV5Monde’ which is based in France. And he was interview on their musical program ‘Stars Parade’ with over 80 million viewers worldwide. The popular American film director Lloyd Kaufman, the co-founder of Troma entertainment, personally selected the same song “Mon Amour” as the Soundtrack for his Hollywood movie title “Heart of Fatness”. ‘Mon Amour’ has also been featured on the Australian music TV show DJ Central in Season 5 which is syndicated all around the world to over 60 million viewers. Mon Amour’s music video was also nominated for the best music video in Oregon USA.

After the release of ‘Mon Amour’, Hollywood music supervisors Suzanna Hilleary the president of Wacbiz fell in love with BJ Sam and his music and agreement was completed allowing this power house of music placement to represent and license BJ Sam songs for Hollywood Films, TV Episodes, Games and Web ad campaigns. Companies such as Sound Pro Music Canada, XerciseLab Russia, Motion Manager Austria, and countless others has also licensed BJ Sam’s songs for commercials, TV, Films, Documentaries and other media production.