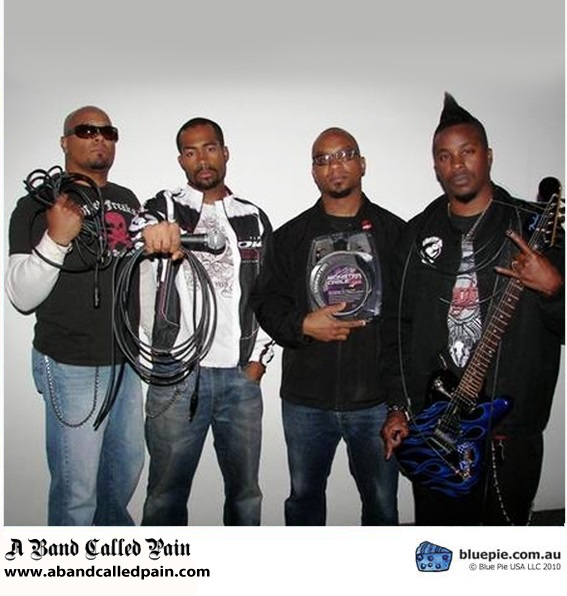 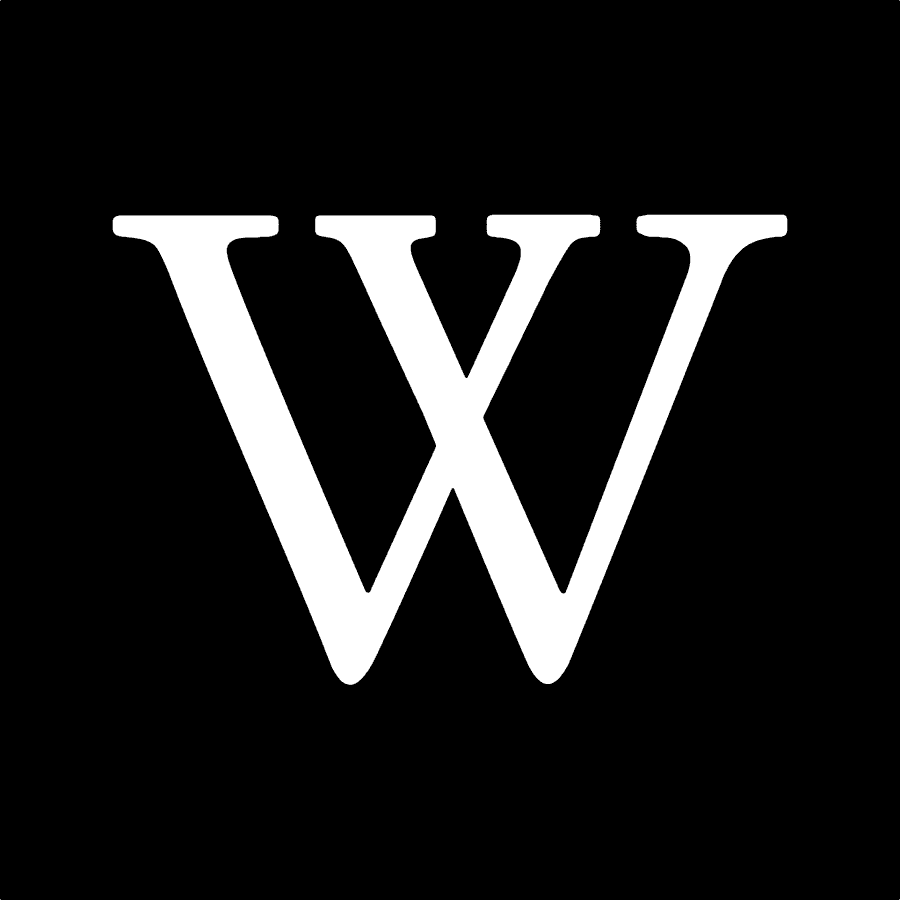 Cousins Allen Richardson (also known as Allen Anthony of the Roc-A-Fella Records R&B group Christion), and Shaun Bivens who both hail from the San Francisco Bay area, formed the band. The band’s debut studio album “Broken Dreams” was released in 2006, and was dubbed one of the ten best (#6) California albums of the year by Zero Magazine. The first single from the album is the song “The Pieces.” The song has a music video as well. The band’s song “Holy” appeared on the Saw II soundtrack. A second track, “Hellbound” was played during an episode of Dane Cook’s television series on HBO. The buzz began when Billy Steel (the former but long-time DJ at local rock radio station 107.7 “The Bone”), featured ABCP on the popular show, “The Metal Zone”. As quoted by the DJ, “I gotta tell you, your CD is the kind that goes into the CD player and stays there!”

A Band Called Pain is also notable for being a rare heavy metal band consisting of four African American members. Guitarist Bivens alluded to this saying:

“We could have easily gone down the hip-hop or R&B route and each of us at one time or another has given it a shot. We could be making raps about growing up in the hood and gang violence, but that’s just not who we are. We’re four guys who grew up loving heavy metal, so that’s what we play. For us, it is the song that matters most.”

A Band Called Pain has been very productive over the last six years and continues to work hard on their present projects. The band is also the only heavy metal act released on the independent, alternative hip-hop label, Hieroglyphics Imperium Recordings.

ABCP has performed at the South By Southwest festival in Austin, Texas. In October 2008, Tony Providence left the band and was replaced by Akili Peyton the following year. In January 2019, A Band Called Pain announced a one-off reunion show at The Uptown Nightclub in Oakland, California with the original line up on March 30, 2019.