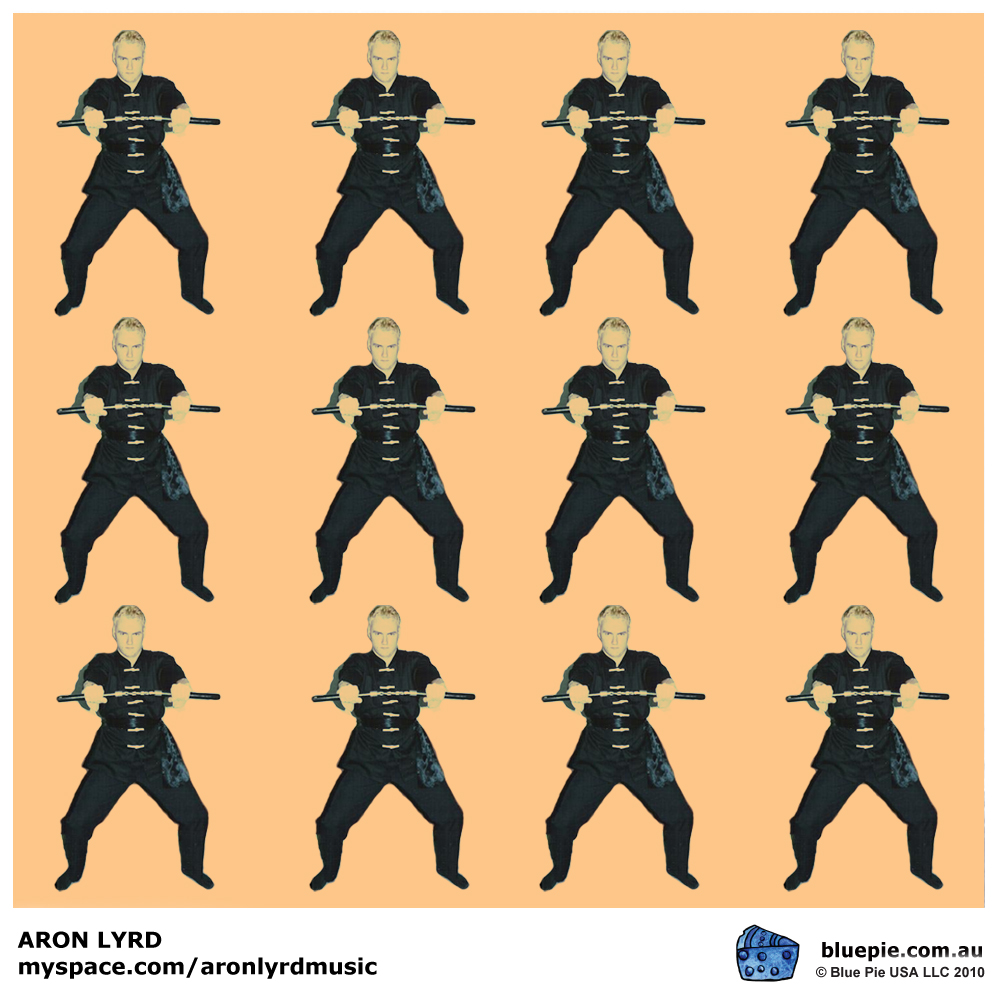 Redefining traditional musical formulas and blowing away the typical four piece alternative bands is just another day in the talented, vast world of Aron Lyrd. A complete one man show, Lyrd pulls off a variety of musical styles while single handily writing and recording everything from guitar to percussion to vocals.

While skeptic might expect the quality would suffer while using this approach, he manages to build a full, dynamic sound, which is demanding the attention of thousands across the world. With over 16 million plays and 43,000 fans on his MySpace page, Lyrd’s songs are catching fire at the speed of light, garnering the interest of critics, magazines, and websites. He was selected by the illustrious Alec Promotions as a featured artist, and successfully received airplay on Indie 104 iRadio in Los Angeles, California.

His brilliant alternative rock jams are drawing comparisons to Matchbox 20, Oasis, The Killers, and David Bowie, while fans feverishly spin his infectious songs over and over. A story of true inspiration, the singer songwriter is no stranger to adversity. After contracting transverse myelitis in 2004, which causes swelling in the spine, and suffering a stroke from a blod clot, Lyrd was paralyzed. Through ironclad determination and arduous work, he regained the use of his arm, and started writing poetry, which eventually led to music.

Fast forward to 2011, and Lyrd has rapidly become a dramatic force in the alternative and indie scenes. Lyrd already has five albums under his belt, including Dark Metallic Mist By The Moonlight Version, The Thrice Roll of The Dice, Lucid Dreams, Where From Here? And The Light Side Of The Sun, each of which received an overwhelming amount of positive reviews from fans and critics. With 50 songs available for purchase in his iTunes store, there literally is something for nearly every music lover who’s searching for the next breakout artist.

Experience what thousands already have, and bear witness to a single man who produces enough sound for a full blown orchestra. Head to his MySpace www.myspace.com/aronlyrdmusic to experience the complete one person show. Lyrd successfully performs a variety of musical styles while writing and recording everything from guitar to percussion to vocals. His vibrant alternative rock creations consistently draw fans in to listen to his infectious songs repeatedly. While becoming a dominant mogul in social media, Aron Lyrd is handily using all of the tools at his disposal to ensure his music and message is received by the world around him.