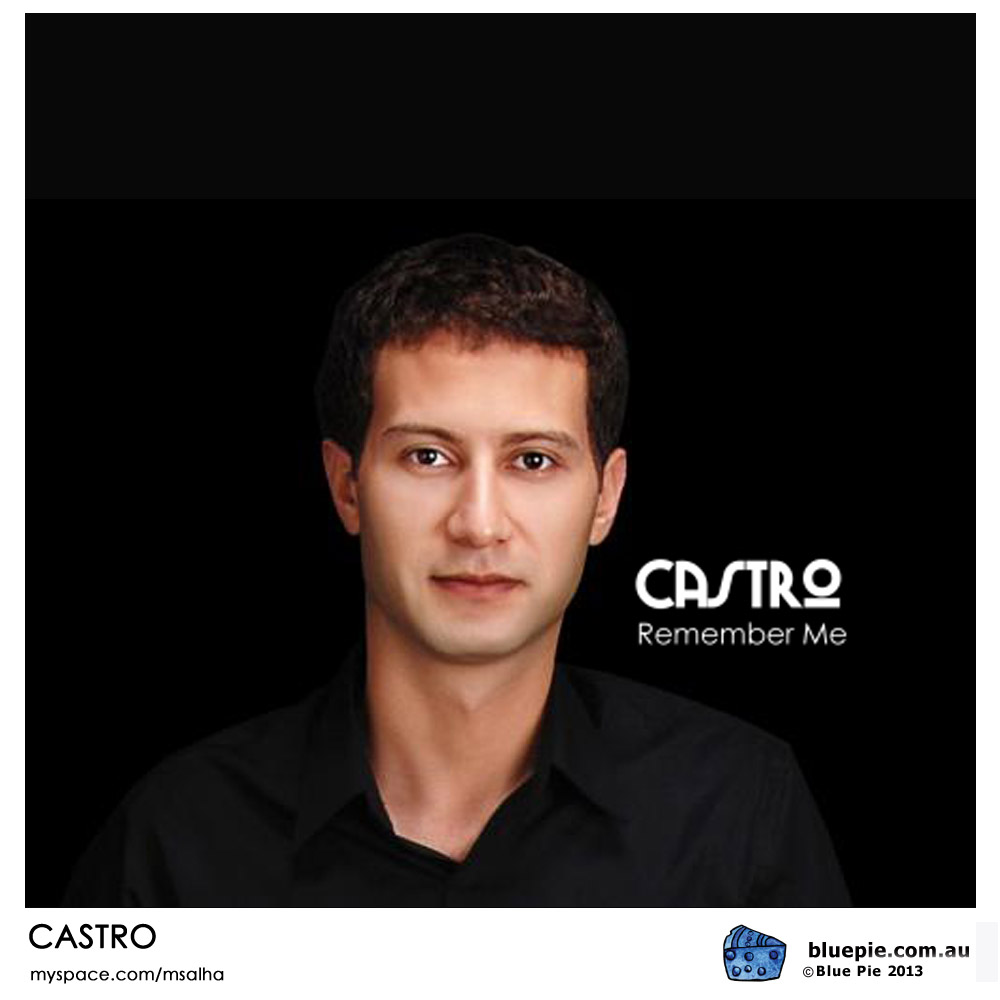 Mahmoud Castro Salha, known as (Castro), began as a singer, developing his strong and beautiful voice; however, he knew from the very beginning that he wanted to be a music composer. He taught himself how to play piano so that he could bring his compositions to life. Many people believe that music is a language that can be used to describe feelings, and Castro fully embodies that belief. Music is not just any language but the mother of all languages. It is a free language that transcends barriers and he speaks it in his own way. Castro is constantly absorbing and analysing the world around him, and he writes his stories using the language of music.

Castro’s personality and musical talent combine to form his musical style, NEW WORLD MUSIC. It is a musical style that gathers musicians from different ethnic backgrounds, different cultures, and different countries, the secret about it is that these talented musicians all have different backgrounds and they play different styles including Blues, Jazz, Gypsy, etc., but all of them share the same feeling about Castro’s music and each one expresses their feeling in their own unique way.

Castro’s first album, “Remember Me,” was released in 2010. Castro’s career is taking off. He has only just started yet still has more and more musical ideas and he is still searching for new musicians to materialize his musical ideas. Now he is working on his next album.

It will have new compositions and new way of arrangements keeping his sound signature as is. He recently released three new singles from his next album. In 2010 Castro signed a global distribution and publishing agreement with leading Australian indie powerhouse “Blue Pie” www.bluepierecords.com. The first release from Castro on Blue pie is his album “Remember Me” which is out now and available at all leading retailers on the planet.