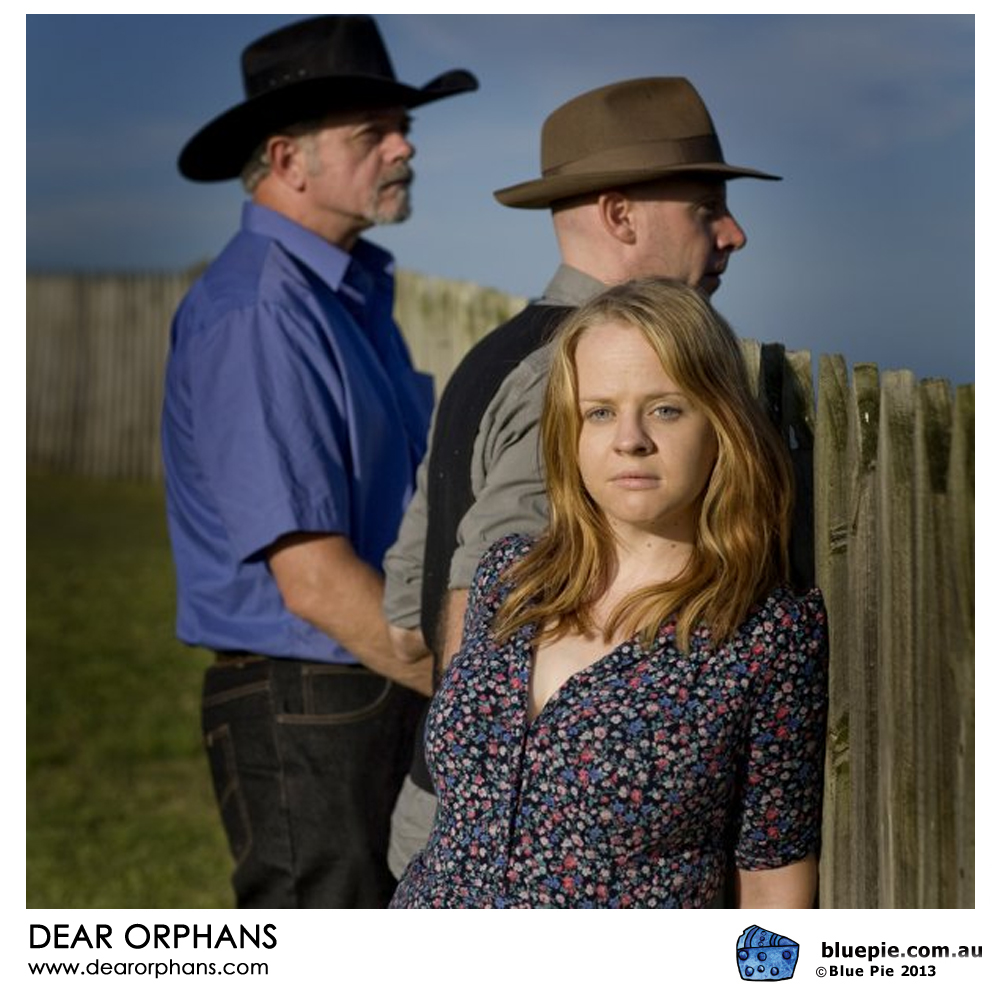 The band comprises singer-songwriters Nick Payne and Lyn Taylor, along with Mike Kirkley on pedal steel, “a big influence on our sound” according to Nick. Dear Orphans are also sometimes accompanied by clawhammer banjoist, Richard Galluzzi.

“Our music persists in a way that other music doesn’t. It has the ability to stick with you for a long time. We are influenced by traditional bluegrass,” says Nick.
He adds: “What I love about bluegrass is that it’s music written by people battling with real life. And sometimes the reasons they are writing and playing that music are to rise above that and set their sights on something higher.”

After 7 years of friendship based on their love of music, Nick and Lyn formed Dear Orphans in 2006. Dreaming of life as a musician, Nick’s wanderlust saw him move from big city Sydney to country Australia. His passion for country life became the driving force behind the creation of Dear Orphans.

“It’s about getting to the roots of the road, getting away from the city, stripping back to the bare bones and just playing.”

Melding innocence and purity of melody, while sometimes tapping into darker themes within her lyrics, Lyn has drawn on her own country roots to create some of the most haunting songs of Dear Orphans’ repertoire.

The pivotal moment in the band’s destiny came when they met Natalie D Napoleon who was scheduled to perform an East Coast Tour with Fiona Kernaghan. When Fiona had to cancel due to family reasons, Dear Orphans found themselves filling in through a bizarre series of Six Degrees of Separation! One of those gigs was at The Mars Hill Café. The owner of the café, liked what Dear Orphans did musically and he and the band organised a series of monthly gigs in 2008, which became The Orphanage Sessions. The café sessions had a special atmosphere with an intimacy between the performers and the audience and Dear Orphans built up a real fan-base.

In 2010 Dear Orphans have signed up indie powerhouse “Blue Pie”. The Dear Orphans brand of Country Blue Grass Music is unique and now being marketed to the world by the Blue Pie team. Blue Pie is very honoured to have them a part of the family, as they perform gigs throughout the year including Tamworth Music Festival and as opening support acts.