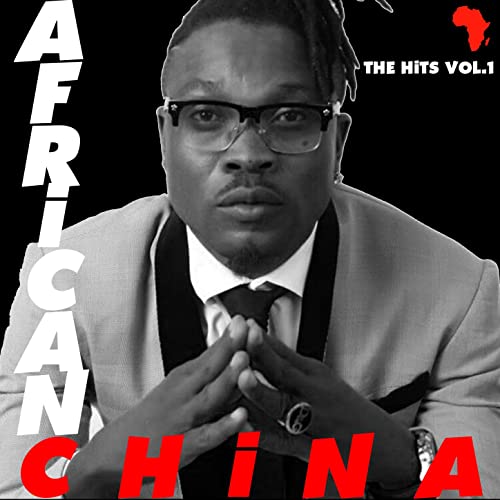 African China, AKA Chinagorom Onuoha, is a Nigerian singer who expresses political outcry and messages from the heart through song. After all, his namesake summarises his position- the name African C.H.I.N.A. stands for: African Children Have Ideas Natural for African. After all, it is often said that children possess a wisdom that many adults sadly lack, and this untainted innocence of the good things which Africans deserve could be considered natural wisdom indeed! It is through this mantra and namesake that African China outstretches his hand to the world, singing a song, a plea, for the world to improve.

African China was born in Orile, a ghetto side of Lagos, Nigeria. His educational backgrounds were in Metropolitan Primary School and Iganmu High School. He is from Imo state and is the last child of his mother. African China started his music career in 1985 at the age of seven, and became thoroughly invested in music at the age of 18 in 1996, having completing secondary school. He received his first award at the Nigerian International Song Festival before releasing his debut album “Crisis “. This album later went on to win many more awards, including but not limited to Best Reggae/ Reggae dancehall at the Fanta Fame musical award, 2003 merit award, Unification Peace Award from the OPC, and the 1st Nigerian Entertainment award.

African China describes his music as Pidgin Reggae/dancehall, with his inspiration coming from God and people from the street. His lyrics are spiritually charged and come from a place of deep faith, a fact evident in the emotions of his voice! His music is also undoubtedly politically influenced, as many of his songs have political commentary directly in their names, and several are open letters to the president expressing what he feels needs to be done about Nigeria and the government. He even has two albums dedicated to this, titled “Dear Mr. President”, volumes 1 and 2!

We are proud to say that African China is one of our artists, and honoured to accept his passion-driven music catalogue into our collection! A decorated artist like him has received accolades and attention for a clear reason, and that is that he puts his whole heart and mind into everything he produces. When you listen to his music and consider the message of the lyrics, you are getting to know African China himself.