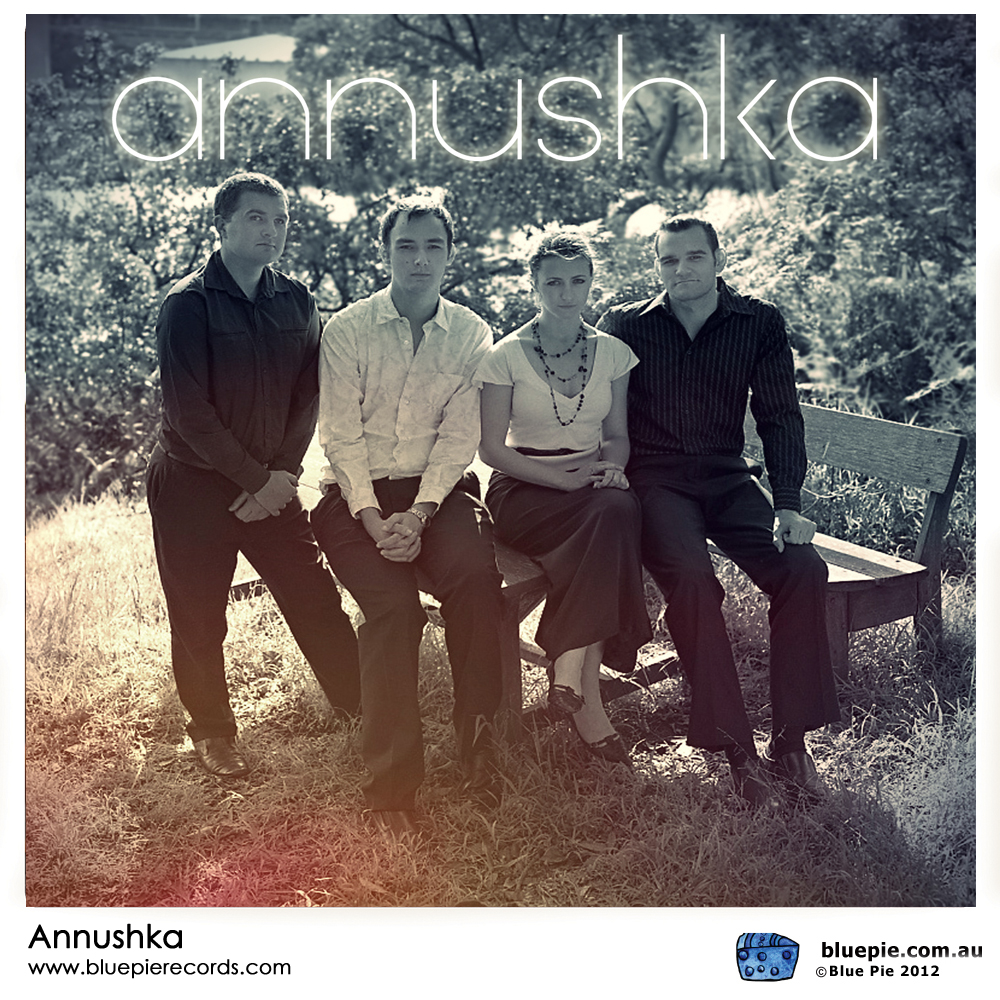 Russian born, Anna Okunev started playing violin at the age of five. After migrating to Australia, Anna continued her music education through the Young Musicians’ Program at the Australian Institute of Music and as a scholarship student at the Methodist Ladies College. It was during this time that Anna received her Associate Diploma in Music and her Licentiate Diploma in Music. Once complete she then went on to attain her Bachelor of Music, majoring in performance.

In 2006, Anna received a scholarship to attend the prestigious Medowmount School of Music in New York, where she studied violin with Professor Gerardo Ribeiro of the Northwestern University in Chicago and chamber music with Patricia McCarty of the Boston Symphony Orchestra. Since then, Anna has toured nationally and abroad with the Sydney Youth Orchestra, the Australian Youth Orchestra, as well as recorded session work with the Sydney Symphony Orchestra, the Sydney Philharmonia Orchestra and the Sydney International Orchestra. Some of her other credits include film soundtrack recordings for Australia and Mao’s Last Dancer, Australian Idol, First and Second World Aids Day concerts , Eric Idle’s: Not the Messiah and Antony and the Johnsons Symphony Tour.

The following year in 2009, Anna decided to attend the Jamey Aebersold Summer Jazz Workshop where she participated in string master classes and theory workshops with David Baker. That same year, Anna had the great pleasure of being a guest violinist on Alan Cumming’s debut album “I Bought A Blue Car Today”, recorded in New York’s Yellow Sound Lab.

As a member of many musical ensembles, Anna and a group of extremely talented musicians formed Annushka in 2011. Together they create symphonic harmonies ranging from Gypsy to Jazz to Standards to original songs that bring the audience to complete awe.