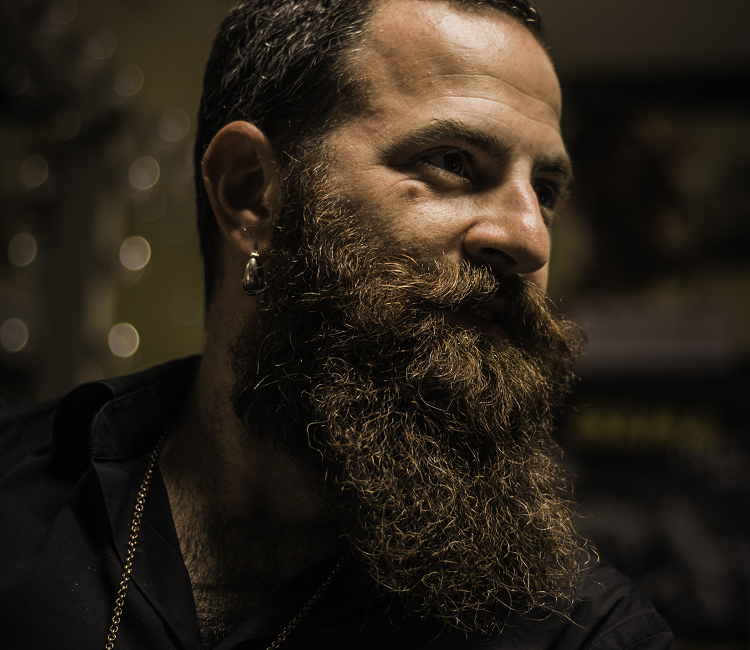 Bassist/composer Avishai Cohen was born on April 20, 1970 in Israel. He is a musician who has been called a jazz visionary of global proportions by DownBeat and was declared one of the 100 Most Influential Bass Players of the 20th Century by Bass Player Magazine. Cohen is not only renowned around the world as an influential double bassist and profound composer, but also as a visionary bandleader that is following in the footsteps of Mingus, Dave Holland, Jaco Pastorius, Ray Brown, Charlie Haden, Stanley Clarke, and even Sting. In fact, every move Avishai Cohen makes routinely causes waves of critical praise.

After a long period of performing in small clubs, Cohen got a phone call from the jazz pianist Chick Corea and was given a record contract. In 1996, he became a founding member of Corea’s sextet Origin, and his first four albums as a leader were subsequently released under Corea’s Stretch label. Cohen performed in Corea’s bands until as late as 2003, when he left the Chick Corea New Trio and started his own record label. He currently performs with his own group, the Avishai Cohen Trio (with fellow Israelis Daniel Dor on drums and Nitai Hershkovits on piano). His later albums have been released by this formation with extended line-ups including wind instruments.

Aside from Corea, Cohen has accompanied, recorded or performed with several noted jazz figures such as Bobby McFerrin, Roy Hargrove, Herbie Hancock, Kurt Rosenwinkel, Nnenna Freelon and Paquito D’Rivera. Other collaborators include Claudia Acuña (Wind from the South, 2000), Alicia Keys (studio recording) and the London and Israel Philharmonic Orchestras (concert performances). Cohen has been cited as “undoubtedly the most successful” of Israel’s jazz exports by The Jerusalem Post, a “jazz visionary of global proportions” by DownBeat, one of the 100 Most Influential Bass Players of the 20th Century by Bass Player magazine, and “a great composer” and “a genius musician” by Chick Corea himself.

Cohen’s signature sound is a blend of Middle Eastern, Eastern European, and African American musical idioms. The New York Times describes his 2006 album Continuo as conjoining “heavy Middle Eastern groove with a delicate, almost New Age lyricism”. Cohen often sings in Judaeo-Spanish (Ladino), to which he has a connection through his mother. For example, “Morenika” from his album Aurora, is an incredibly famous Ladino song he grew up hearing his mother singing around the house.

His music is timeless so sit back and enjoy some of his great and very inspirational music below.

Avishai is a Globalev artist and distributed by Globalev and Blue Pie Records USA.