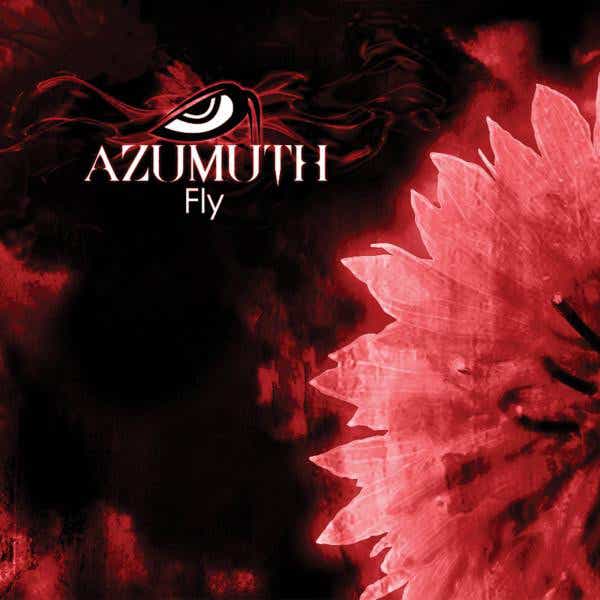 Azumuth is a hard rock/alternative metal band started in 2007 by singer/songwriter Aidan Dickens. Aidan’s unique vocal and song writing style reflects a varied listening background, from Iron Maiden and Metallica to the Smashing Pumpkins and Faith No More.

Aidan made the move to Melbourne at the end of 2006, leaving behind the Land of the Long White Cloud, Aotearoa. In 2007 he recorded and produced Azumuth’s self-titled debut album. On completion of the debut album, Aidan enlisted the talent he needed to take Azumuth to the stage. Current band members Adam Reich, Adverse, Genie and Nathan Young, have knocked heads together with breathtaking energy to create an electrifying live show.

Azumuth signed with Blue Pie records in early 2009. Since that time Aidan has recorded and produced a new album, Illuminus, and the band are gearing up to take it to the masses. Both a concept and double album, lluminus is epic in both scope and magnitude. Huge sounding songs, some overreaching the five-minute mark, are contrasted with pop rock elements in songs such as ‘Fly’ and ‘Floating On’.

Illuminus promises to be an album of many different musical flavours with both heavy and soft songs, big choruses, stirring string sections, pounding rhythms and massive metal guitars, all simmering in the hard rock/alternative metal melting pot. It certainly will be an album worth waiting for.