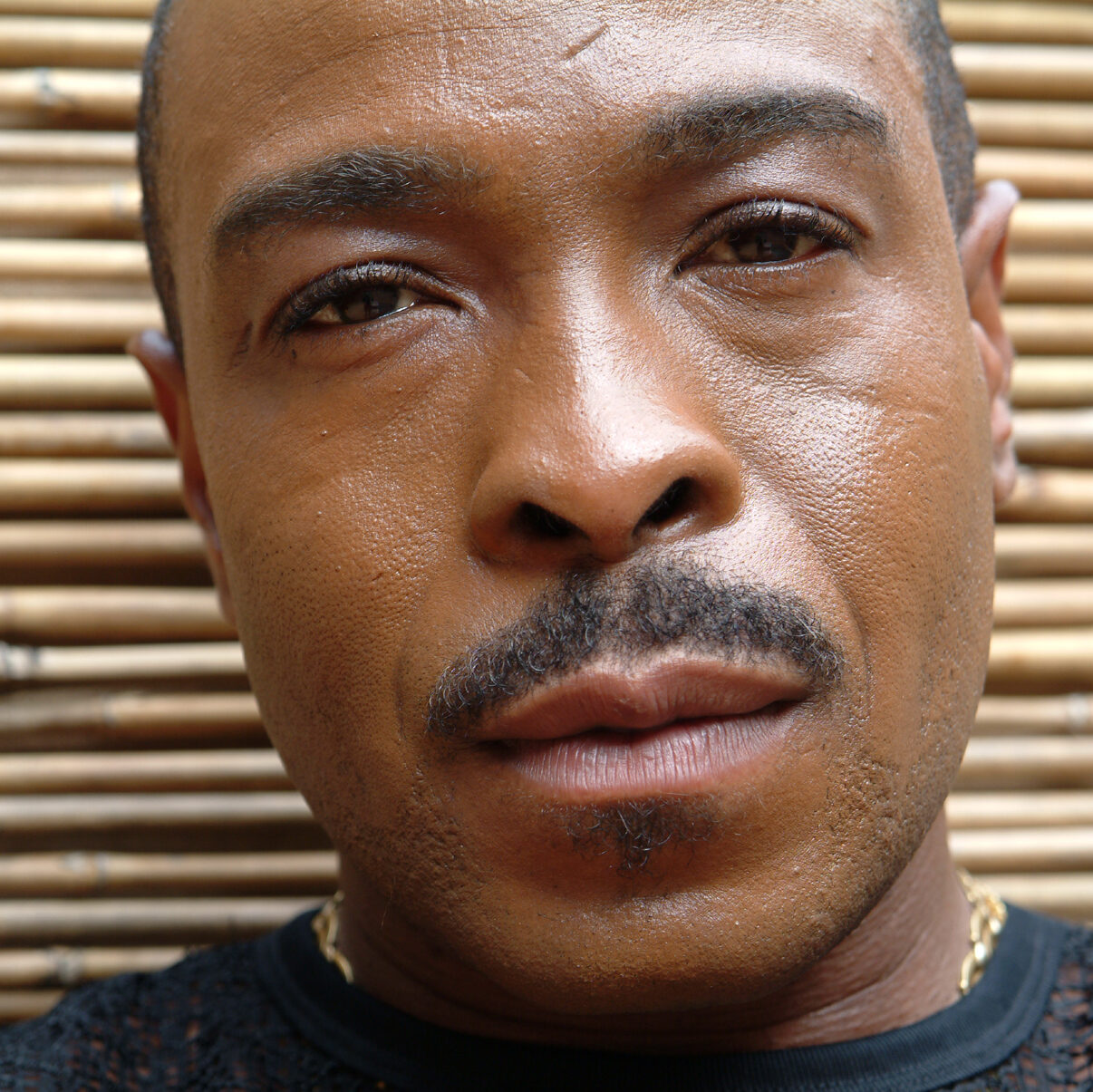 Billy was born in the United States. His musical roots go back to his gospel days in the local church he attended with his family. He is a talent with a flair for fusing cultural styles and beloved music with a fresh, original and utterly unique sensibility entirely his own. Billy Lofton – a man with a voice like velvet.

It was in fact, his aunt who proved instrumental in moving Billy towards a career in music at the age of 14.

“She had taken me to an audition for the musical “Two For The Seesaw,” which I auditioned for as a dancer and ended up with one of the musical parts playing a nightclub singer named “Sparkle.” From there it went on to musicals such as “Godspell”, “Jesus Christ Superstar” and “Pippin” – Billy Lofton

“At a very young age I had the opportunity to come to Australia, which I am now an Australian citizen. Upon arriving in Australia, I started modelling and one day as we were rehearsing I started…singing and one thing lead to another. I got a really good chance to do my apprenticeship in the clubs, and then from there worked with renowned groups as the “Drifters” and have performed solo at many “Rage”, “Leather Pride” and “Baccunalia” dance parties.”

“I’ve recorded a range of music including remakes and originals written and produced by myself, such songs as “Love Really Hurts Without You,” [a] cover of Billy Ocean’s “Lover Rise,” which I was lucky to have selected for the Australian movie “Shotgun Wedding”. I also did a vocal demo for “One Step Away” which John Farnham picked up for his “Whispering Jack” album. That was fantastic. All my songs that I write are written from the heart, which is reality.”

As Billy says: “I’ve always been a lover of Afghan Hounds and after signing with Blue Pie Records, they said they had been looking for a song to re-make. Through the love of these Afghan dogs with legs like boots, we came up with “These Boots are made for Walking” originally performed by Nancy Sinatra. Our version was very upbeat, which I was very excited to have released in 2006. The last thing we wanted to do was a tribute song or a lounge act.”

Billy brings a quality that is entirely his own. He lives it. He brings youthful energy to it, and it’s touched and tender at the same time. Billy and our very own Mr Farkaster have teamed up to create some pure dance music magic and you can’t beat a cool tune with great vocals. The next dance hit was the Peter Frampton ”Baby I love your way “. This went crazy and in 2008 it went top 20 on the Australian Aria Charts.