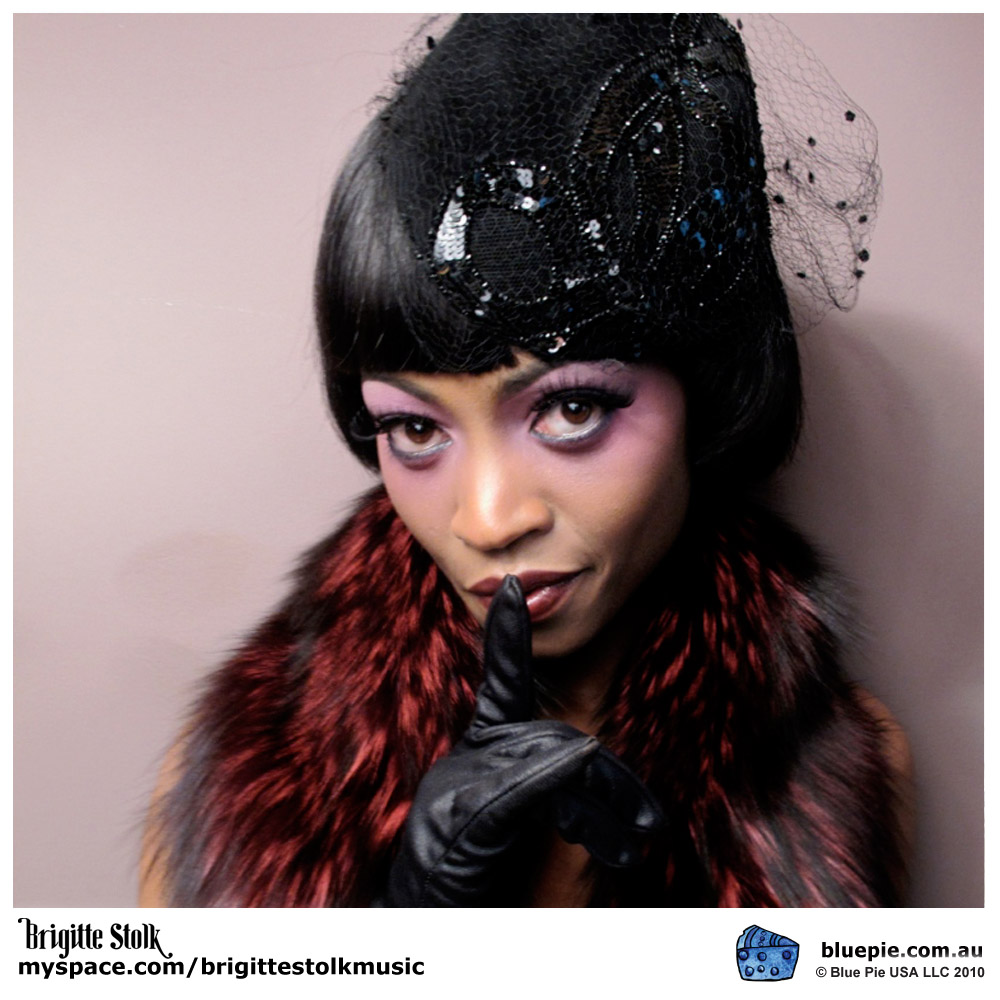 Brigitte Stolk has always been a dreamer ever since she was a child, and realized at an early age that music would play an important part in her life. Spending her spare time writing songs, composing melodies and singing either at home or at school; There was always music in the household. Any genre was welcome, from hard Rock to Zouk music, Funk and Soul music to Pop.

She was born in Burundi, but the family moved to the Netherlands. There she studied languages but it was becoming very clear that she couldn’t stay away from the music scene. Once she got her Diploma in translation (ISTI , Brussels), she immersed herself into the music world and decided to study Jazz music (which she did at the jazz studio of Antwerp). She has been in a number of gospel choirs, was the female vocalist for Hip Hop bands in Belgium, The Netherlands, and France but also performed as a solo artist in the country’s trendiest clubs, festivals, radio and television shows .

Brigitte is a multi-facetted artist, who’s been compared to Aalyiah, Tamia and Janet Jackson. She’s been described in a French national newspaper as “the feline who turned into music” (Patricia Maille-Caire). Brigitte has that inner sweetness to her voice that conveys deep emotions and moves people’s hearts.