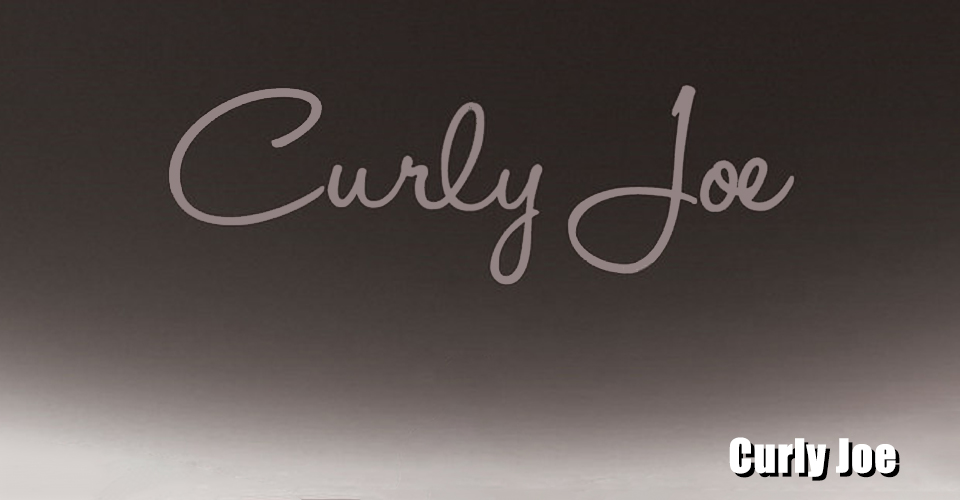 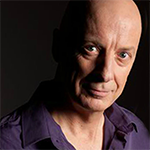 Curly Joe was originally a stage name used by singer & songwriter Neil Wise to play local cover gigs in his hometown around Melbourne to separate from his then main profession as a physiotherapist. In 2008 he began to write his own material with great veracity to the extent the covers gigs were soon superseded by a passion for playing at Open Mic nights & eventually more original gigs.

Neil’s first connection with music was in a high school band, The Fried Rice Band in the 1970’s, in an era of wide influences of US & UK artists and the eruption of the Australian Music Industry with Daddy Cool, Skyhooks, The Angels, Stars, The Dingoes, Jo Jo Zep & the Falcons, This band spawned members of ska band No Nonsense, Alice & the Alligators & The Frenetics. Neil like other members of FRB went on to university & professional life, whilst the music was ever present, it took a back seat for many years.  A connection with renowned Producer, songwriter & artist Paul Norton stemmed from a Weekend Warriors program in 2005 reignited the passion.  From this time on Neil continued with vocalist Lynda Jacobs in a duo Beauty & the Beast until the present time.

The songs were stories of his life and the world around him, through his eyes however distorted it appeared, with a distinct edge and style. Inspired by the success & style of the likes of Paul Kelly, Paul Simon, Bob Dylan, Jackson Browne, Neil Young, the ability to tell a story with intriguing lyrics and engaging and instantly memorable choruses, made a set with Curly Joe is not to be missed.

Neil presented his song demos to Paul Norton, who agreed to record & produce the songs.  The song-writing continued throughout the process and the resultant album “Fight Fair” was finished over a 12 month period, and released in July 2010 to great acclaim at the Cornish Arms Hotel in the heart of Brunswick. From the haunting pulsing bass of opening track, “Save my soul,” to the deep darkness & reggae groove “The Happy Song” or the Beatlesque love song “Being with you”, exquisite production highlights the lyrical and melodic beauty of these tunes you won’t be able to get out of your head. Add to this blend the superb backing vocals from Paul Norton & the divine Miss Wendy Stapleton, you have an irresistible mix that will captivate from the first listen and for many more over time. Now playing with other musicians playing as duo, trio & occasionally a 4 piece band, Curly Joe has been playing regularly around Melbourne for the past 3 years.

In July 2011he signed a global distribution and publishing agreement Blue Pie Records  The team at Blue Pie took Curly to acclaimed writer and producer Todd Smallwood www.toddsmallwood.com in Los Angeles to work on a new album.

“Curly Joe is the Mr Bojangles of songwriters. His tales of life and it’s fur-balls, encrusted in acoustic sounds and folk feel, pull you in with the realisation that you can relate to the man and his music.” – Anthea Palmer, General Manager ‘The Chandelier Room’.