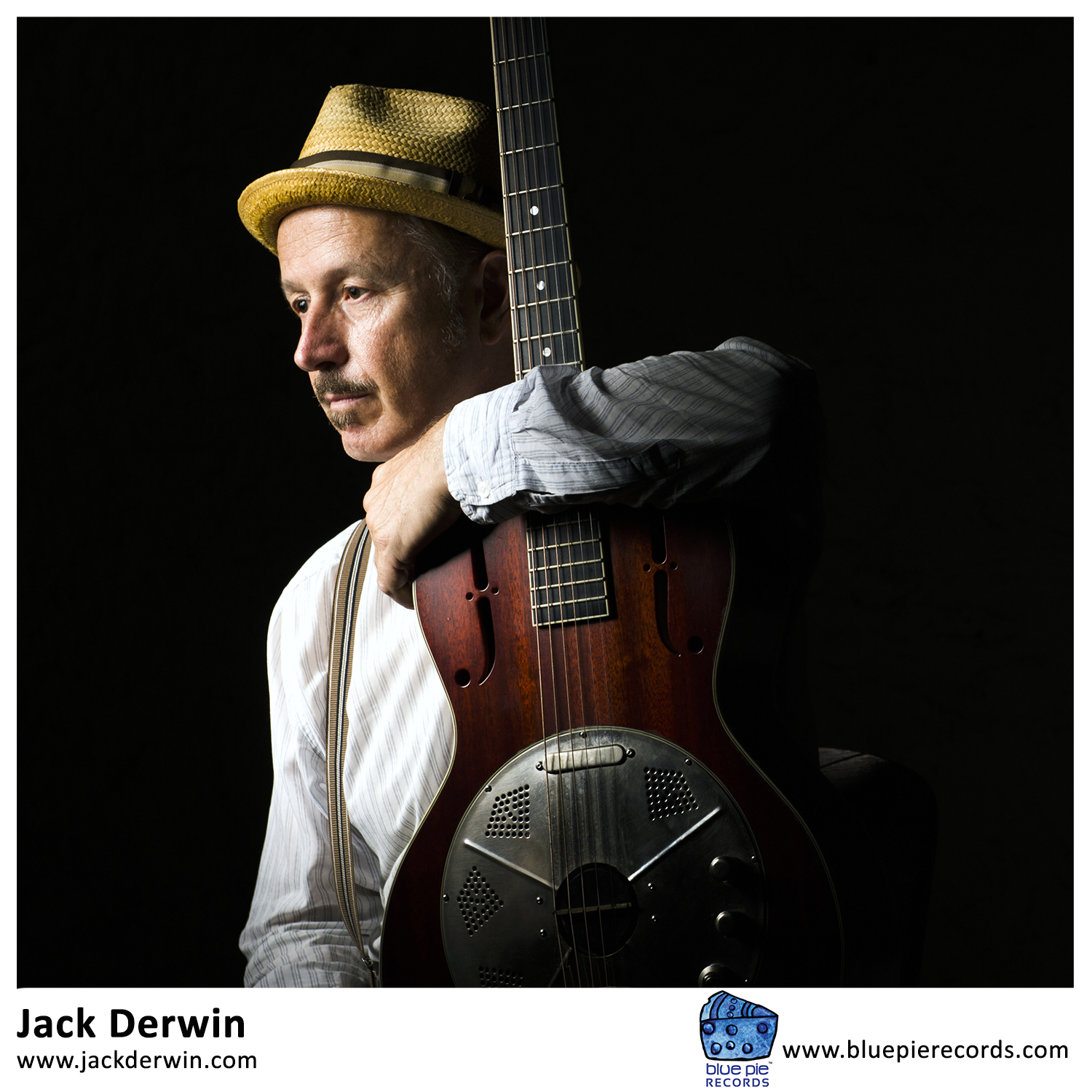 Born and raised in the suburbs of Sydney, Jack perfected his skills as a musician throughout his teenage years when he found himself inevitably moving to north western NSW, Australia.

Life was clearly a challenge in this harsh yet beautiful countryside as he struggled to be accepted as a “local” but there was one thing Jack knew would transcend all differences; a universal language that could not be denied…music!

Turning to music and writing music from the age of 14, Jack’s overwhelming presence grabbed the attention of everyone he knew as he displayed his musical talents to the masses. He began his career through the inspiration of his new awe-inspiring surroundings, heritage and acoustic greats like Bob Dylan, Pink Floyd, The Beatles and John Martyn. It wasn’t too long though, before Jack began developing his own, unique style that carried him beyond anything he could ever hope to dream of.

His talent soon saw him touring through coastal and rural Australia, Germany and the USA, as he played with many different bands and combos over the years. His standard and open tunings on guitars that embellish his percussive playing, or the simplicity of slide and finger style; and the haunting or raunchy harmonica entwined in the mix appealed to the country folk, the sea dwellers and city folk alike.

Their love gained his first independent CD “With My Eyes” extensive airplay in rural NSW eventuating in the video clip for “Lonely Boy”, which aired nationally on Television. Along with the exposure of his songs, Jack received his own Television experience playing with his earlier duo “Percusso” for the “International Year of Peace”.

Jack has played with many different bands and combos over the years. The distinct similarity between all these combos is Jack’s style of playing and influence on these bands: Mostly the driving force, mostly upfront, and bold in presentation with guitar to match.

He has toured extensively over the coast of Australia, in both coastal and rural regions, through New Zealand as well as Germany and the USA.

Jack Derwin’s sound and music is constantly evolving, expanding and developing as his solo performances increase in demand along with his adoring fans.

His compulsive need for songwriting and recording at every opportunity keeps him searching and creating music that inspires the masses and fills the world with harmonic perfection.

Jack is constantly developing musically. With many more performances now in demand as a soloist, he is playing more music festivals. He uses standard and open tunings on guitars that embellish his percussive playing, or the simplicity of slide and finger style; and haunting or raunchy harmonica entwined in the mix.

Fueled with passion and filled with all styles of instrumentation, you will be blown away by the musicality of harmonicas, slide guitar and saxophone accompanied with chords by keyboard and guitar by accomplished musicians. Jack’s stomp box adds a percussive sense to the album alongside the acoustic guitars, which are used as a multi-lingual instrument throughout the album, a talent which is executed by Jack to the finest degree.