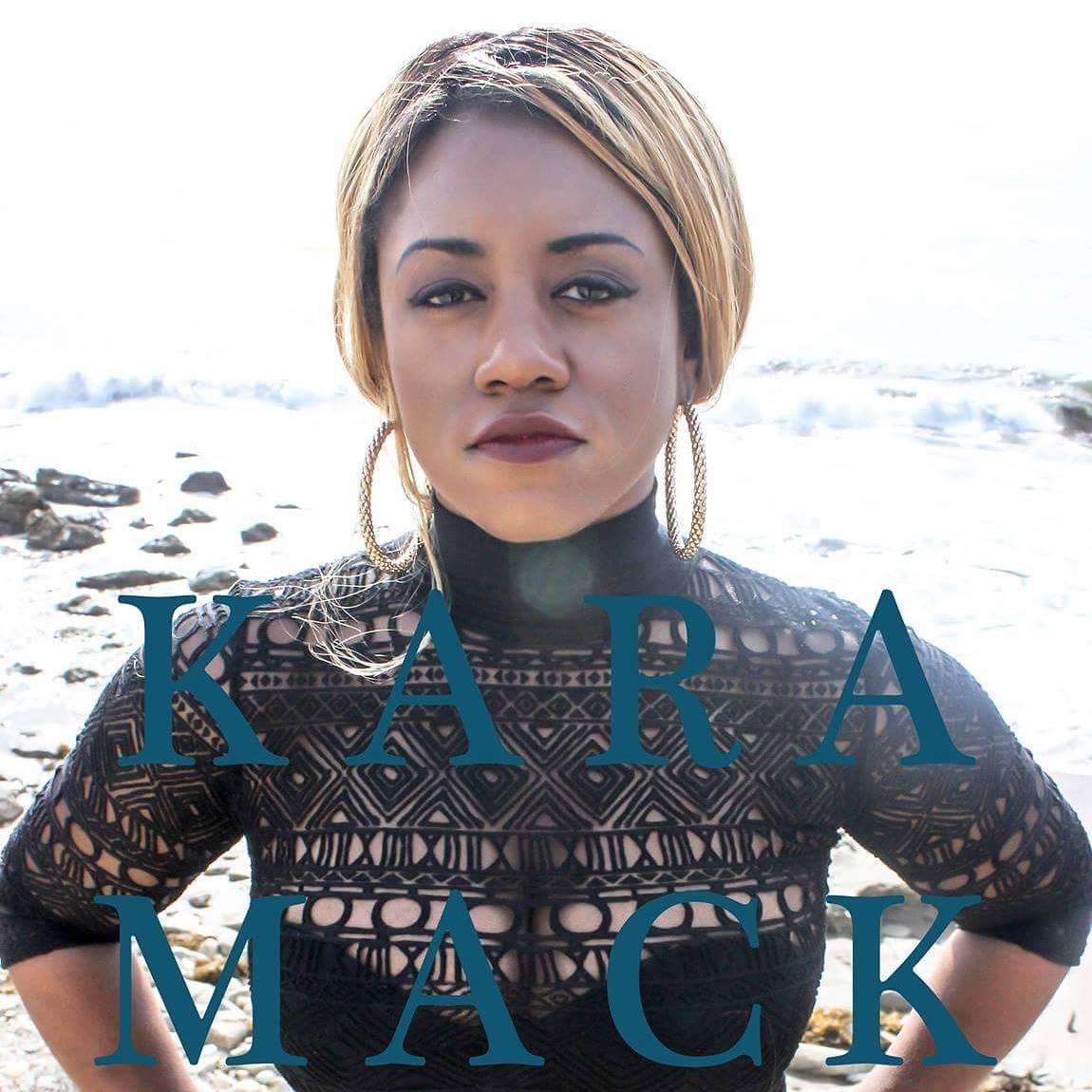 Kara Mack is one of those ‘True Southern Gals’ and heralded as one of South Carolina’s best-kept secrets. Being a native of Columbia, South Carolina, she got her start performing for youth ministries, schools and conferences. Her contemporaries have nothing but praise for her, admiring her voice that emulates her birthplace, her melodic tone as sweet as a river and her soothing harmonies like water from the mountains.

Kara has brought that Southern heart and soul with her when she moved to Los Angeles to pursue her career as a young budding artist. Now in her new setting, with the sunny beaches of LA as her backdrop, Kara, not constrained by the limitations of being a typical solo singer, she branched out and demonstrated her abilities as a talented dancer. Kara has showcased her dance prowess performing in several awards shows including the 36th Annual NAACP Image Awards, the 2005 BET Awards and the 2005 Billboard Music Awards. Her newfound but not at all surprising success as a professional dancer led her to teach West African Dance at Debbie Allen Dance Academy and she has lent her abilities and expertise to the First and Second Annual Dance and Music Festival. Her foray into the dance scene in LA has ultimately led to becoming an Artist Residence for the renown ‘Theatre of Hearts” program, a non-profit organization that focuses on reaching out to the at-risk youth in Los Angeles through the Arts. Not content with contributing to only one charitable organization, Kara hasn’t forgotten her roots. She has managed to co produce and direct the Fashion Extravaganza for Jewels Inc., a South Carolina charity organization that aims to inspire the youth of the state through fashion and the creative industries.

Obviously impressed by her natural ability, Canne’, an African dance troupe originating from LA approached Kara and recruited her. From there Kara became a mainstay figure in Swing Brazil (Afro Brazilian Dance and Drum Company) and Balandugu Kan; a traditional west African drum troupe where she performs the duties of artistic director/choreographer. Her choreography quickly became as renowned as her voice, featuring heavily in West Africa; including Ghana’s number one song “African Reggae Fever”. FIFA World Cup Official Song “Waka Waka” performed by international superstar Shakira and Pape N’Diaye Rose’s song that topped the charts in Senegal. Clearly Kara’s ability and impressive all round talent is not limited by country lines and geography.

Despite finding so much success as a gifted dancer, Kara has not placed her musical career on the backburner. Putting no limitations on her God given abilities, she also collaborates with JaJa Productions and is working on her up coming solo album, “A Negroes Spiritual EP” due out this spring. The album features Kara’s signature sound, singing from her soul that is deeply rooted in the resonance of the old school, she understands the power and gift of words and has seamlessly translated this understanding onto her EP. It becomes all too apparent that performing for her is natural as she communicates untold realism with the confidence and grace of a seasoned veteran of the stage. Her presence is haunting and her ability awe inspiring, through her music you will see and get to know a young lady determined to make her own niche in the dance and musical arena. We can’t wait to see what she does next.