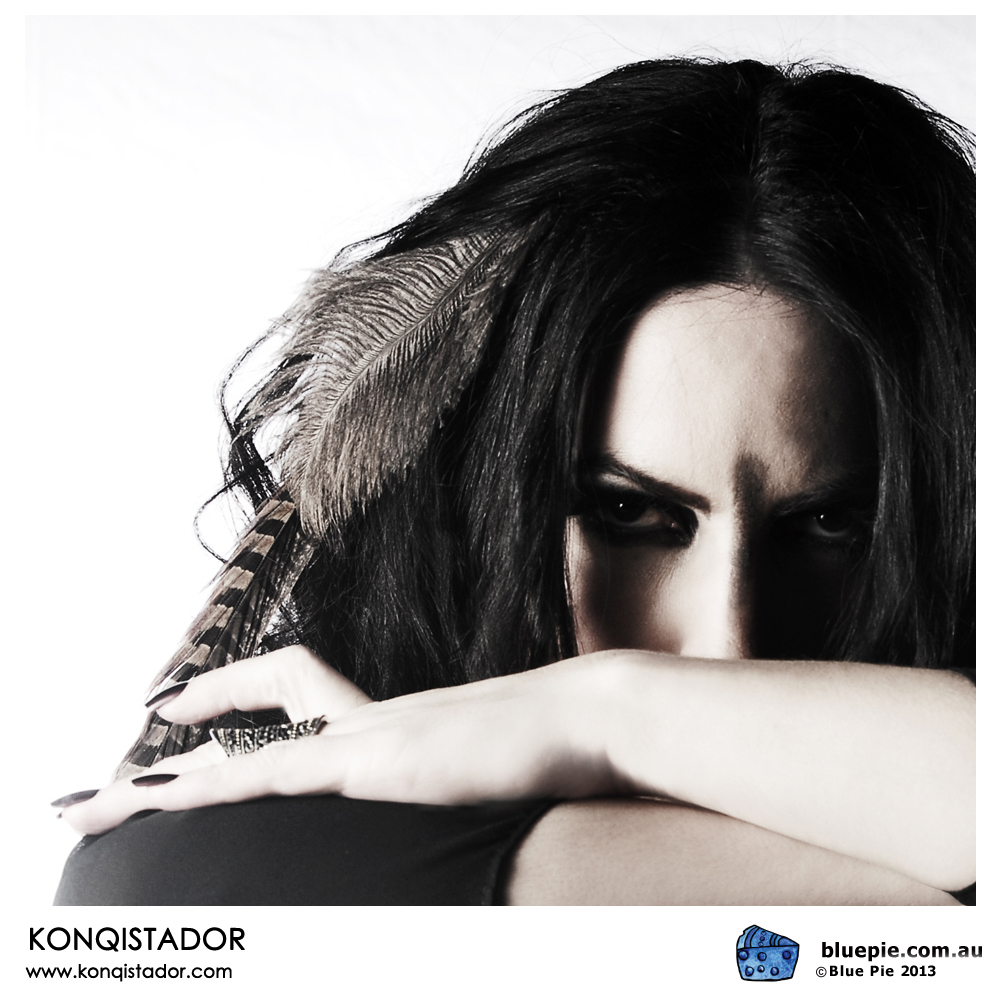 The members of Konqistador are a unit of visionaries; collectively bold and adventurous. Their supporters throughout the world are equally brave and strong in spirit.

“Suada” is the lastest release by Konqistador, and is an eleven track album, featuring titles such as “Albastru”, “Rafqa” and “From The Ruins”, that has been created over the course of six years, over four continents, six studios, with over twenty different collaborators.

Challenged by the tyranny of distance between creators, lack of funding and KonqistadorÊ¼s waning desire to make sense of todayÊ¼s precarious music industry, Suada was destined to be an underwhelming collection of unfinished stories and incomplete tracks, never to see the light of day. Still, never one to surrender to the immanent or inevitable, Konqistador carried on and did what they do best – survive to conquer. With tenacious laboring and a heart of urgency, Konqistador reunited in 2010 to re-create a fertile base of collaboration to re-plant the seeds that would see Suada finally come into full bloom.

Konqistador are a Blue Pie Records USA artist and are published by Blue Pie Publishing USA (ASCAP) for selected titles.