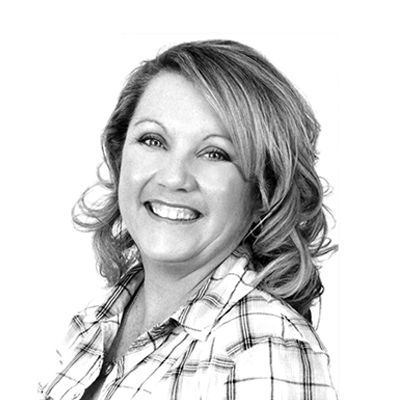 Sandy Wilkinson has Country music in her blood, born in Rockhampton she started honing her craft at an early age by singing for the cottonwool babies with her Grandfather when she was just five years old. Later the family moved to Brisbane but growing up there she realised that city life was not for her. Sandy describes herself as a ‘city girl with a country girls heart’, once she was old enough to start making her own decisions her deep sense of affinity with the land was enough to send her back to Central Queensland.

It was only after this transition that Sandy started on her musical journey again, during a road trip to Victoria she started writing songs to keep herself occupied and relit a spark that had always been there. Sandy moved to Gladstone to live and work and met up with some people that liked the same music and they started playing the surrounding music festivals and were received warmly, even winning some competitions. With this new found confidence Sandy has written some fantastic material and her debut release is a two track double A-side single:

‘Turn Up the Radio’ is an upbeat feel good song with all the ingredients to expect regular radio play on the country radio stations, while ‘Love You Till the Day I Die’ is heartfelt love song given some tender treatment by Sandy explaining the way you feel when that special person is in your life. One thing for sure is that Sandy puts all of her emotions into her music.

To Sandy Country music is a medium where you can express your feelings and turn them into something beautiful. If people like what your singing and can relate to it then you’ve turned a negative into a positive.

Boyne Island is Sandy’s home now and when she’s not singing her heart out, her time is divided between writing new songs and looking after the horses she keeps. Her biggest dream is to one day live on a farm and write music, entertain people and make them happy.

Expect a lot of great things on the Country circuit from Sandy this year, Blue Pie and it’s team will be behind her all the way. To check out more of her music, head to www.myspace.com/sandywilkinson.

Sandy Wilkinson is distributed digitally to the world by Blue Pie.