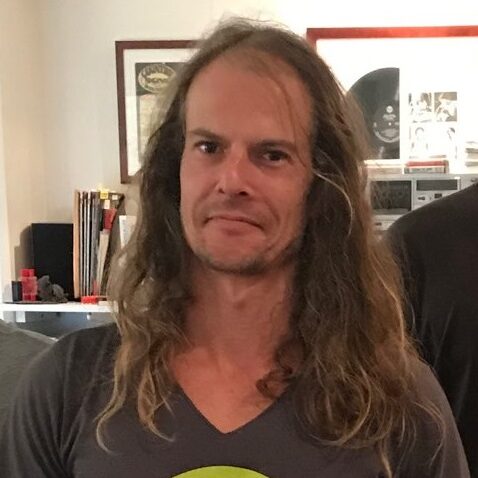 Adam Mannering AKA Soularflair first signed with Blue Pie Records in 2005, and over the years he has fostered a mutually beneficial and avid supporting relationship with our label. Ever since we met him, we’ve been adamant fans of Adam’s work, as he shows the world his skill in numerous musical genres and fields, including Industrial, Avant Garde, Electronica, Ambient, Soundtrack, and many more.

While versatility is a valuable element in any credible DJ, and most definitely demonstrated by attarraxx, he heavily favours the progressive (usually house and also trance), and usually, but not always, in the darker direction. There can even be brief, humorous elements inserted that might not even be consciously recognised by punters before they disappear again – it’s all part of the attarraxx experience.
attarraxx has toured internationally around Asia.

Inspired most by DJs such as Dave Seaman, creation of a sonic palette that takes one on a journey is integral to any attarraxx performance.

Soularflair always struggled to find his place in the music landscape until recently, thanks in a huge part to Spotify, Youtube Red, and the advent of playlisting. This renaissance of how we consume multimedia has allowed many talented artists who were once drowned out by industry giants to have their shot at getting recognised for their skills. Fans all over the world have been listening to his high-quality works, mostly through Youtube and Youtube Red. In the last 18 months, Adam gathered over 750,000 streams across his catalogue, and he is finally penetrating the European market, and creating a new market of his own!

Adam’s popularity is well-deserved, due to his incredible host of talents, and due to this, he is snowballing into a rather desirable and noteworthy figure for artists in the industry to collude with. He recently completed a video for one of our artists Danny Vash! Check out the amazing visual effects that Soularflair contributed to the video… his talents aren’t limited to creating music!