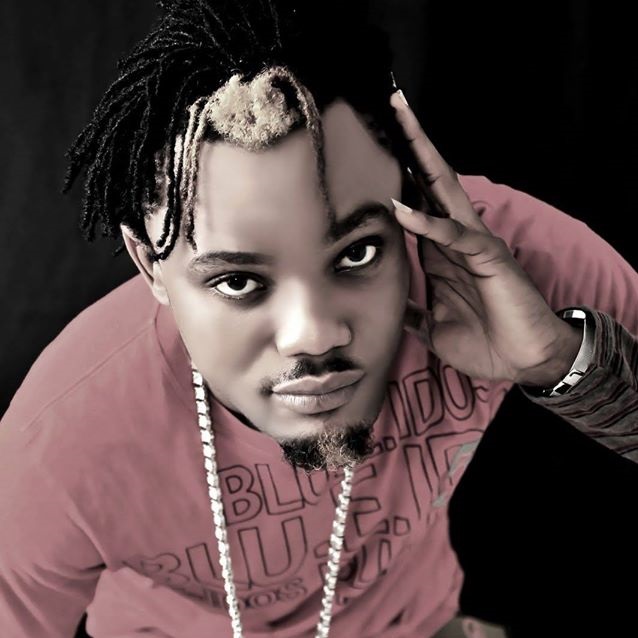 Make way for one of the hottest new acts out of Africa, Styleh! His records and music videos are sure to show you the high standards that are required for something to be considered “stylish” nowadays.

Otuata Emeka Seun A.K.A Styleh was born on the 3nd of March, 1983 in Delta state to the family of Otuata. He was 5 years old when he moved to Lagos with his family in search of a greener pasture. As he grew up and went to school, Styleh moved back to Delta state to complete his primary and secondary education. Styleh then moved back to Lagos state for his tertiary education, where he studied Criminology in the National Open University (NOUN). While in University, his passion for singing drove him into starting his own independent Record Label, “Styleh Music World”. Even though he was studying criminology, which was indeed very demanding and tasking, that could not stop his passion for music. In the midst of all this, it takes a strong willed person to follow his passion and bring it to the limelight!

Iwoni, his most popular track, is one of those tracks that takes a familiar musical aesthetic and turns it on its head with a kind of catchy passion you can’t find elsewhere! Yes there are other songs like it, but nothing quite captures the same magic as it. Except perhaps for Styleh’s other songs! Eledami, for example. “There are a few songs like Eledami” is like saying that all fantasy or sci-fi movies are the same! Styleh has taken the genre he was given and has ran with it to an impressive degree, and to say his brilliant work is “unique” is accurate, but a vast understatement.

Styleh’s entrepreneurial journey and his love for the entertainment industry started when he was very young, also singing in the church choir as a teenager. Ever since, he has been exploring all kinds of innovative ideas to maximize his potential. He’s living his best life, and considering he’s the creator of the following blockbuster hits, there’s little wonder!

Styleh has been working his musical craft since 2010 and it really shows. He’s no newcomer, and many African listeners would be able to back up this sentiment without even a second thought! So really, the only variable is you, the reader. Will you dip your toe in and discover more of what Styleh has to offer? We can see you being pleasantly surprised.

Here’s to seeing much more of Styleh in the future.