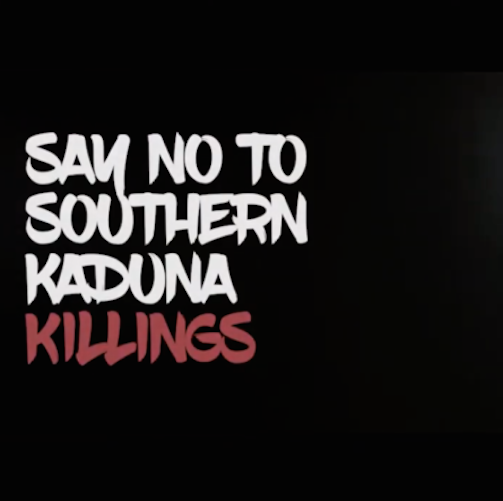 Eedris Abdulkareem has always been known for speaking his mind through his music. Most will know him from Jaga Jaga’s biting messages, but recently he’s pioneered a musical trilogy that’s spoken out against issues such as rape and the rampant violence in Southern Kaduna… the “Say No” series.

Blue Pie is pleased to report that this activism has not gone unheard, and nor have his catchy beats. “Say No To Southern Kaduna Killings” at the time of writing has soared in views on Youtube, and has broken the 25k mark!

The song is Eedris’ way of speaking out against the poor management on behalf of the state governer El-Rufai, while the bandits in Kaduna continue to ravage their way through innocent settlements.

Let’s all take a few moments to think about how many problems our African brothers and sisters have to deal with. It’s a rough world out there, and with COVID it’s become even rougher – especially when managing this kind of problem. Inaction from figures of authority is another nail in the coffin. The sparse support these innocent people were receiving before the pandemic has now been cut back even further. We can only hope with the utmost sincerity that this release will help raise awareness – and it may well do, considering Eedris’ numbers on Spotify and all other platforms have only been going up and up.