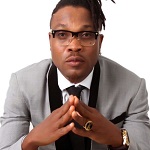 African China has worked alongside Blue Pie Records for 14 years, since 2005! That’s a real long time, and every day has been an absolute pleasure. But just recently, they decided to make it all official and sign on with us!

With a distinct musical flavour straight out of Nigeria, it’s best to let African China’s excellent music speak for itself! After all, what African music enthusiast could forget a classic hit like “I Want To Know”?

You can see the amazing amount of supportive comments on any African China video, and for good reason- his fans know they aren’t following any old fool. They know the quality of the man behind the music! As one of the comments states, “consistency and truth is your character”.

Need more? We could always get political with “Letter to Mr. President”. The comments here are all lamenting the fact that this song will most likely be drowned out by meaningless party songs, and the sincere and hard-hitting message showcased here will be lost as a result. But we at Blue Pie aren’t so certain of that, given just how many avid supporters of the views expressed are making themselves known in the comments! Now just imagine how many are out there who didn’t bother to comment!

Finally, there are many more examples of African China’s work as he’s made a plethora of songs, but for this last example we’ll feature a religious one! Amen is a song that inspired the commenters to call African China the best musical act out of Nigeria. High praise indeed!

The name African China stands for: African Children Have Ideas Natural for African. A sincere nod to the earnest point of view of a child, a raw, natural kind of wisdom that may just be the key to our futures. And this brand of sentiment echoes true in the rest of African China’s works! We’re very glad to have him on the team.

Check out more about African China on his social media and discography: 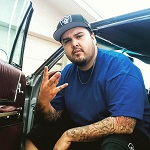 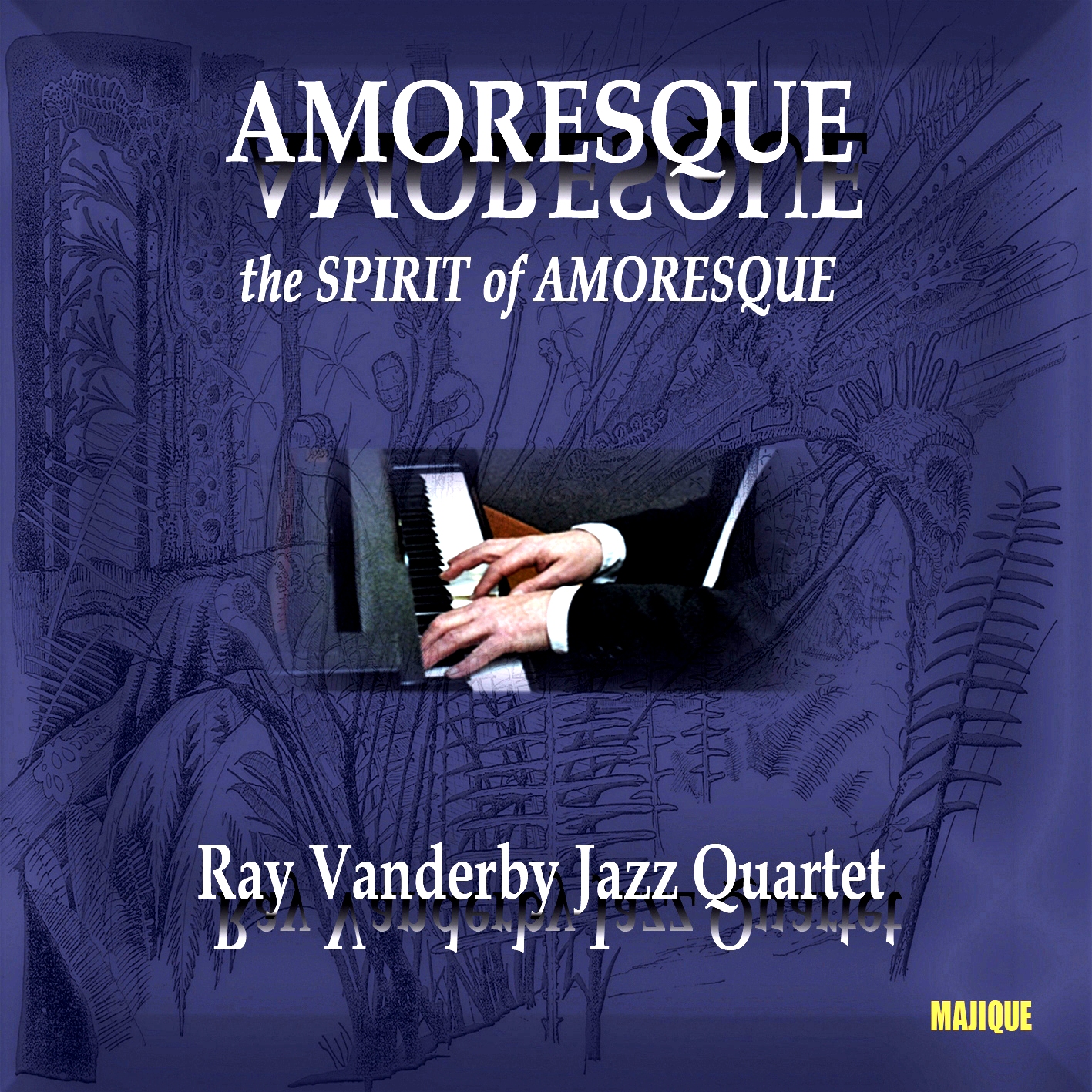 The Spirit of Amoresque – A Story From the Life of Ray Vanderby!
View More