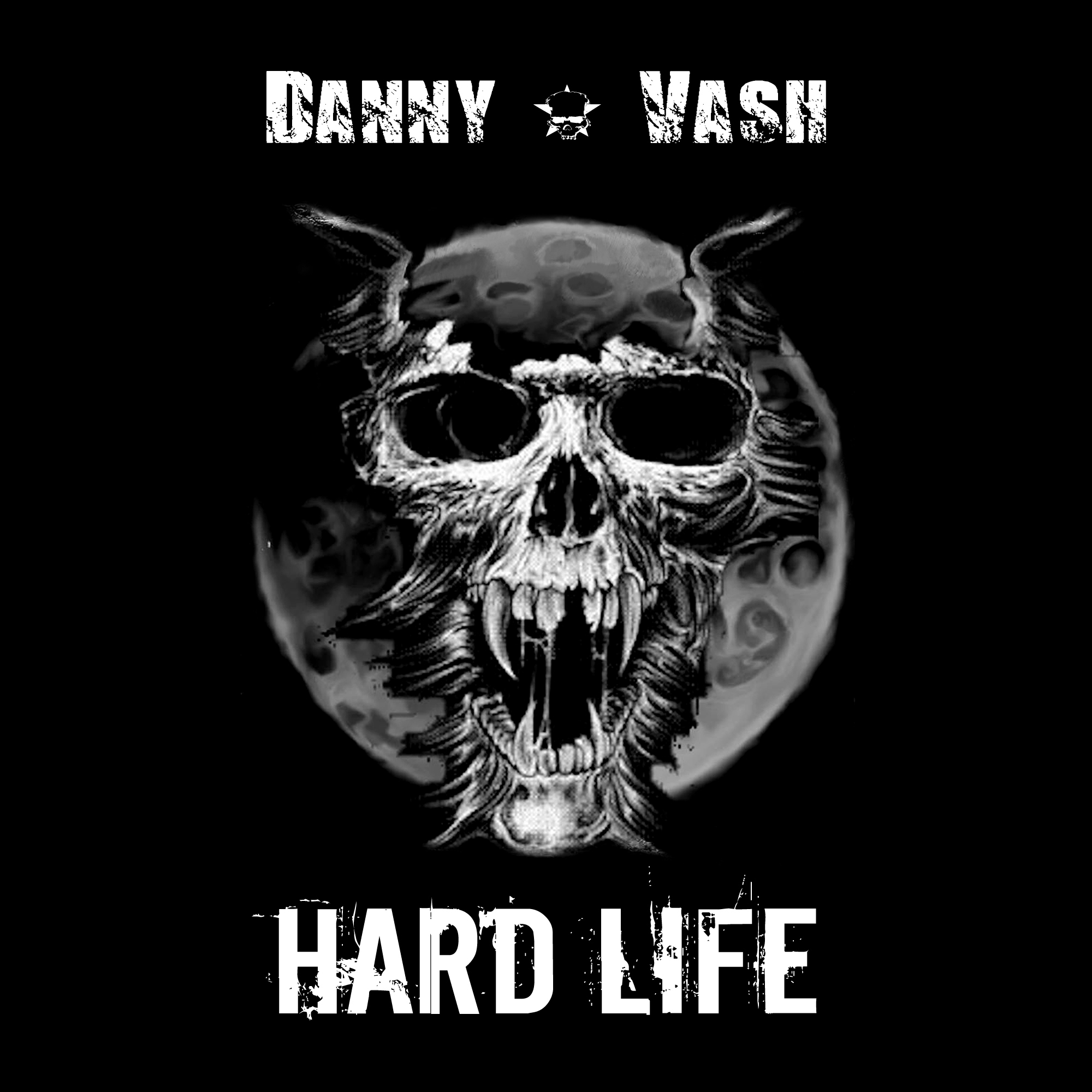 As an Akademia Award nominee for his song ” Hard Life ” as the best rock song for 2018, Danny is off to the awards show. Congrats all around from the team at Blue Pie Records.

It will be an exciting night with Akademia honoring Danny’s musical achievements. This rock explosion of a song called “Hard Life ” is pure rock and roll in pure epic proportions. The songs origins hail from the life experiences of Mr “Vash” aka Danny Vash. The record has already gethered several nominations including:

The song was one of Danny’s favorites from his extensive repertoire, and has now been turbo charged and taken on a whole new life thanks in part to Damien Reilly ( Oohlala, Rusty Anderson, Paul McCartney, Petula Clark ) for his pre-production work and then the master console genius production talents of Mr Danny Saber.

The song features Mr Kenny Aronoff on drums, Danny Vash on guitars, Danny Saber ( Rolling Stones, David Bowie, U2, Jack White ) on bass and the console with Damien Reilly riding shotgun on the guitar solo and song arrangements and the ever present and constant help of our session engineer Matt Cohen at Studio City Sound in LA.

A huge note of thanks goes out to Tom at Studio City Sound for the great vibe that he allowed to flourish in the recording sessions thanks to his good Friend Danny Saber.

The incredible mixing and vocal comping talents of Chris Garcia ( Santana, Del Ray, Scherzinger ) allowed the magic platform to come together for Tom Polce ( Bob Dylan, Jerry Lee Lewis, Lubrano ) to infuse his magic on the mixes. This in just one incredible powerhouse team that has delivered what we can only say has to be one of the greatest rock tracks to come out of LA since Guns and Roses decided to blast your ear drums into oblivion.

The final cut and polish on this diamond was completed by Mr Patrick Zajda whose mastering credits are just far too many to mention. He has made the diamond called ” Hard Life ” shine on with this incredible song.

We are so incredibly impressed with the talents of Mr Vash that a new album is on the way and we look forward to many long years of smashing the sonic sound barriers to wash your brain in what can only be described as ” Classic Rock from a bygone era known as the 70’s”.

LONG LIVE ROCK AND ROLL as we say.

LISTEN TO HARD LIFE ON SOUNDCLOUD: