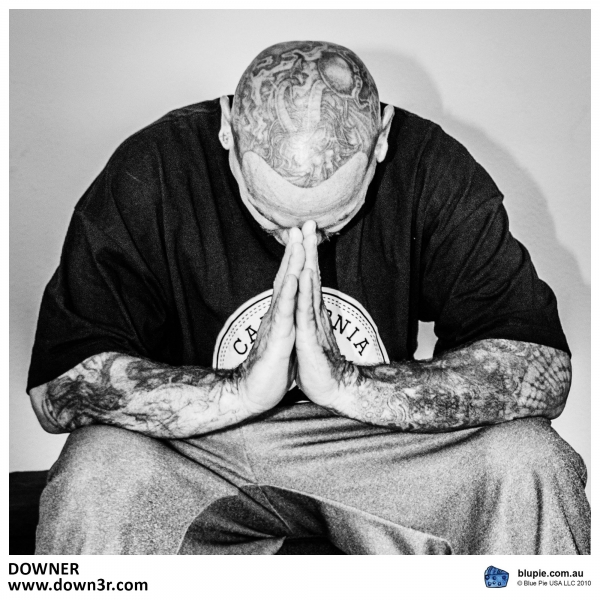 DL Down3r’s numbers are going way up all over the major social media and video platforms, and the flagship leading the craze is Suga Boom Boom- in fact the track was number 50 on USA’s iTunes Hip Hop and Rap chart for the week ending on 1/19/19!

Fans of all ages have taken to bumping this sweet tune wherever they go. More vocal are the older fans who can relate to the lyrics of the song, due to its subtle and symbolic themes of addiction.

The single has been taking the press and the fanbase by storm and has been attracting much love from followers all over the world. See what they have to say about Suga Boom Boom!:

“First off I wanted to say thank you for making Suga Boom Boom. Like you, I have been down some very dark roads and I’m glad to say that today the road is still hard, but at least I have what I need to keep walking. When I heard Suga Boom Boom for the first time, man I was hooked! I had it on repeat for aleast a good 4 hours or so. Like, that song touched my soul in so many ways that I cant even explain to you.” – Matthew Gilbert, fanpage

“The is the best song I’ve heard in a long time and I truly cannot wait to hear what you come up with next, I myself walked that path but finally was blessed with another chance in life and I took it. It’s been 8 yrs and I would not change a second of it. Love the music.” – Crystal White, fanpage

If you wanted to follow Down3r on any social media platforms, we’ve got you covered!

Check out his killer album 44 Years of Pain here on Spotify:

As for hearing the viral sensation for yourself in other ways, we have every possible version you could want, all here on Spotify: