Recently, we reported on Down3r’s rapid Tik Tok growth, and today we’re happy to report that this snowball has kept on rolling and become bigger and bigger as time has gone on! Starting off 2021 right, Down3r continues to see success, and his Tik Tok has undergone a dramatic growth from 91K to well over 157K followers in just a few short months!

One hit after another, Down3r has proven that he knows how to bottle lightning and turn heads across the world! We can see now for sure that this is true not only for his music, but for his Tik Tok channel! Go ahead and check out this link to see some of his newest sleeper hits… maybe we’ll see a music video or two on there in the future featuring his excellent tracks! www.tiktok.com/@therealsugaboomboom

The mastermind behind the incredible “Suga Boom Boom” anthem shows us that he’s got more up his sleeve to give to us, and just like that, his Tik Toks rack up thousands upon thousands of views, even on his worst day! And as you might have noticed, when he’s at his best… we’re talking tens, HUNDREDS of thousands of views! Who didn’t expect that with a banger like Suga Boom Boom under his belt?

Down3r’s got plenty more to come, too! His Tik Tok is rather regularly updated, so if you’re a fan of seeing Down3r’s face and not just reading his text posts, well… superfans, looks like Tik Tok is the platform for you! We’ve got plenty more to look forward to – shoutouts, peeks into his life, and more! So while you’re waiting for his next update, bump that Spotify playlist LOUD, and get hype – we’re now able to live our best Down3r lives even easier now! And so it seems everyone else has… might we reiterate that the best of his Tik Tok work is getting HUNDREDS OF THOUSANDS OF VIEWS?! Now that’s killer.

So for the few of you in the readerbase who are STILL unlucky enough to have not heard of Down3r after all this time and aren’t sure where to start, consider this an introduction to the rest of your hip hop life! 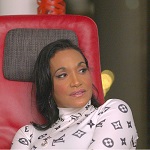 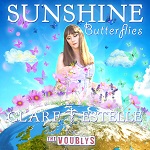 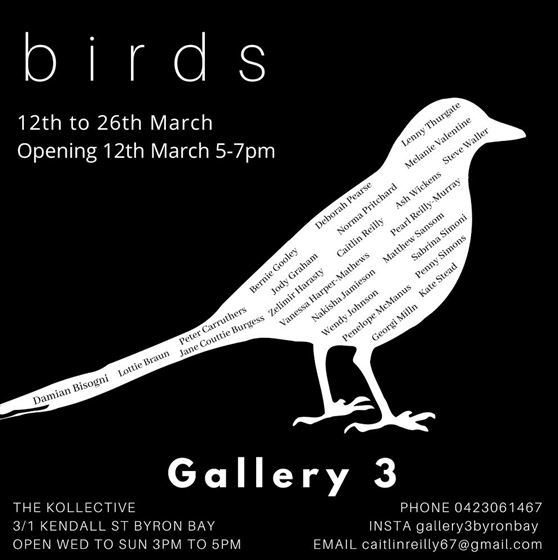 Spread your wings and fly with Caitlin Reilly! “Birds” at The Kollective Byron Bay will set you free! 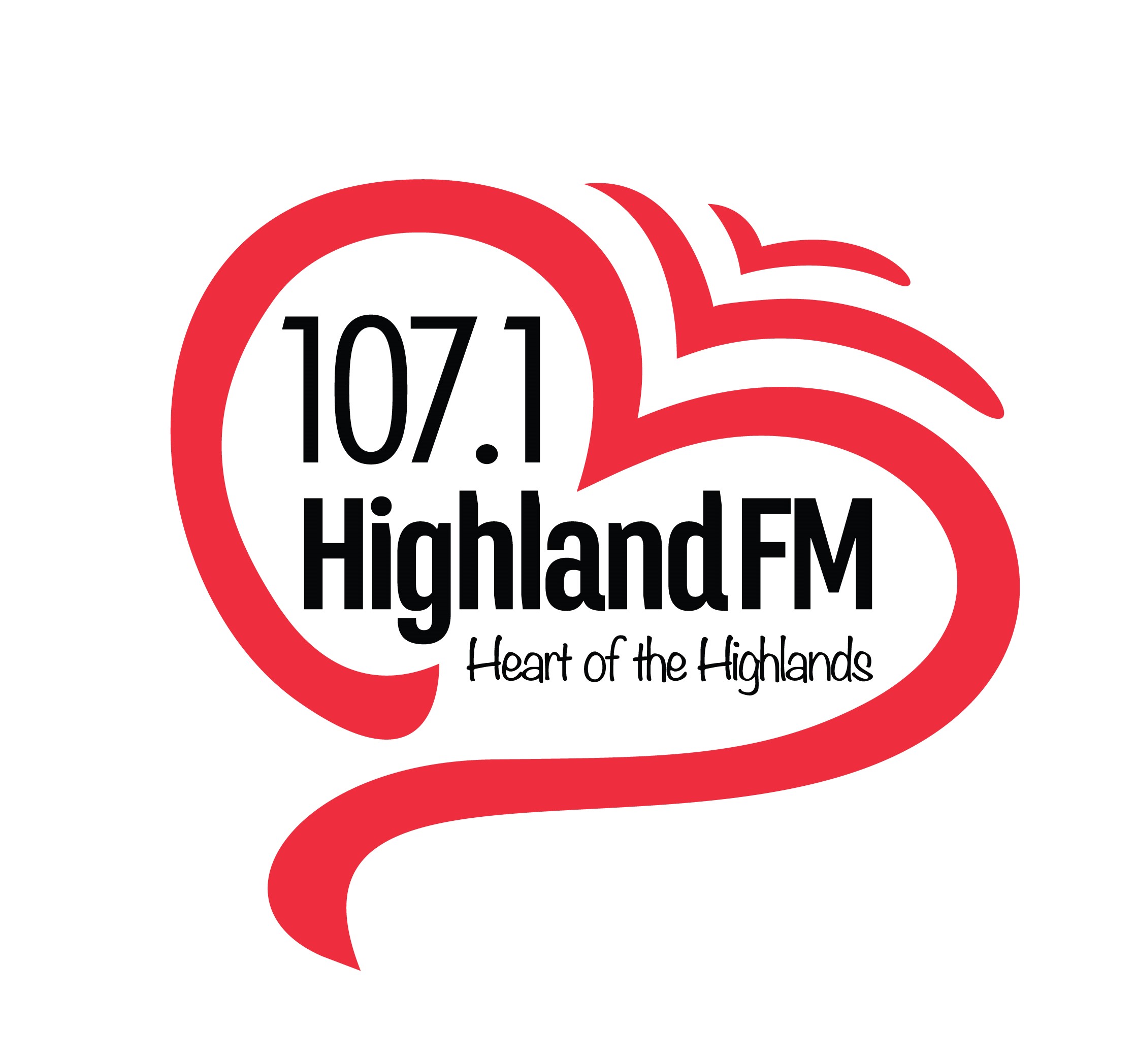