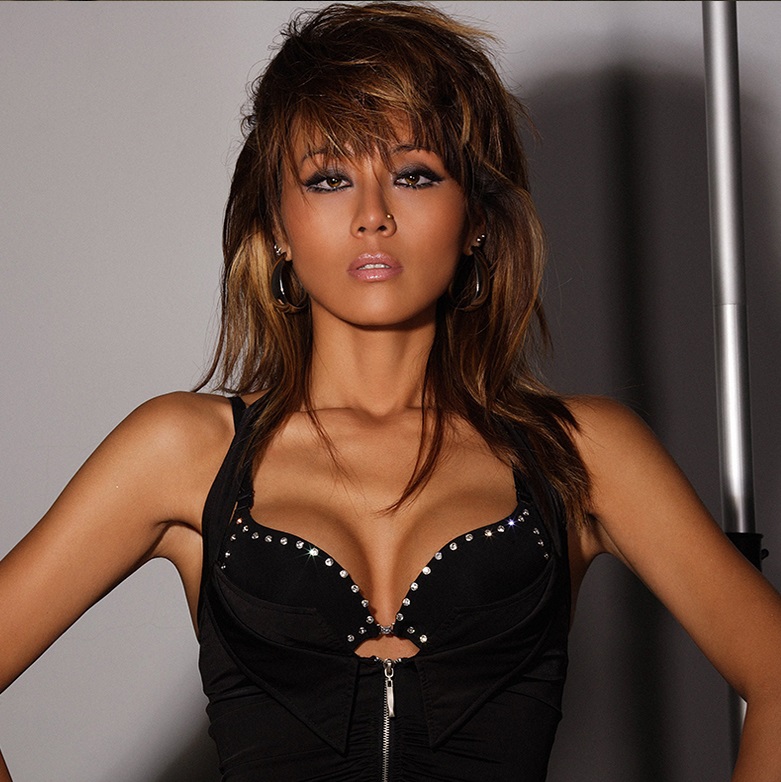 Zya Mou is breaking new ground!
Zya has achieved an incredible amount in such a short space of time. Since appearing on the music scene in the year 2000, she has recorded an impressive portfolio of great songs and is now one of China’s fastest rising global stars. The Chinese Youtube equivalent “Baidu” has over 2 Billion plays of Zya’s music since 2005, and that number grows day by day. She was featured in the opening and closing ceremonies of the Beijing Olympics. These stories and more are what compose the career of one of China’s greatest modern musical stars! But this industry moves fast. Her past is quite storied, but what of modern accomplishments? Luckily, her star certainly hasn’t fallen in the least.
With comparisons to Celine Dion and Barbara Streisand, Zya is fast becoming known as China’s answer to these great music icons. Zya is already a household name in China, and with the large expat Chinese communities around the world. With over 30 million downloads and streams since December of 2019, Zya is not only experiencing international airplay and love, but it’s clear to see that her native homeland still loves Zya! And so do we. That’s why we’re making sure, right here and now, that her official REVAMPED website gets the attention it deserves – let’s break the ground and take a look at this!
www.zyamou.com

Right here and now is everything Zya, from tours to history to singles. She also has a new bio, now LIVE on this new site. Her Chinese fans love her, and so do we, especially when her amazing catalogue is that much easier to follow through a site like this. Nothing drums up a fandom even more than accessibility, just look at what the internet has done for pop culture in general! It’s clear to see that Zya is now focusing her efforts on crossing over into the western pop music markets – will you be part of the C-Pop sensation? We got swept up in it right quick! The ground shaking is millions of potential fans waiting to hear the new and fashionable sensation- so come with us to listen to Zya singing her heart out!