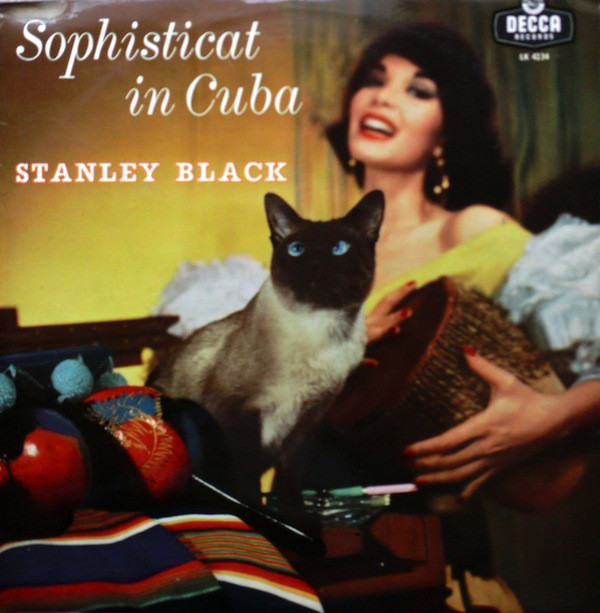 Stanley Black! A Blue Pie icon releasing for the world!

It’s the middle of the week. Weekend plans are looming. So much to do and organise before it all catches up with you. You need to unwind in order to think straight, right? We got just the thing for you – some of the smoothest, jazziest classic tracks you’ll hear, from the one and only Stanley Black.

Active until 2002, Mr Black kept the musical spirit of the decade where he started his music alive all throughout – it’s pretty rare to find an example of 30s aesthetic that persisted for that long! But simply put, this is because his works are truly enduring and classy. There’s no niche that can be filled by substitutes. They are the sole example of their unique blend. Now available on Spotify and all other major streaming services/retailers, Stanley’s incredible work and vintage sound is ensured to never be lost to the ages! Not that it would ever be – it’s too memorable. In particular, Sophisticat In Cuba is one of our favourites. We feel it encompasses everything this visionary managed to do in his colourful life.

The writer of several scores for radio, film and television, Stanley Black has left his mark on dozens upon dozens of cultural moments, and his time with Decca has seen some of the most influential releases of all time. We at Blue Pie are humbled and honoured to be able to distribute his catalogue.