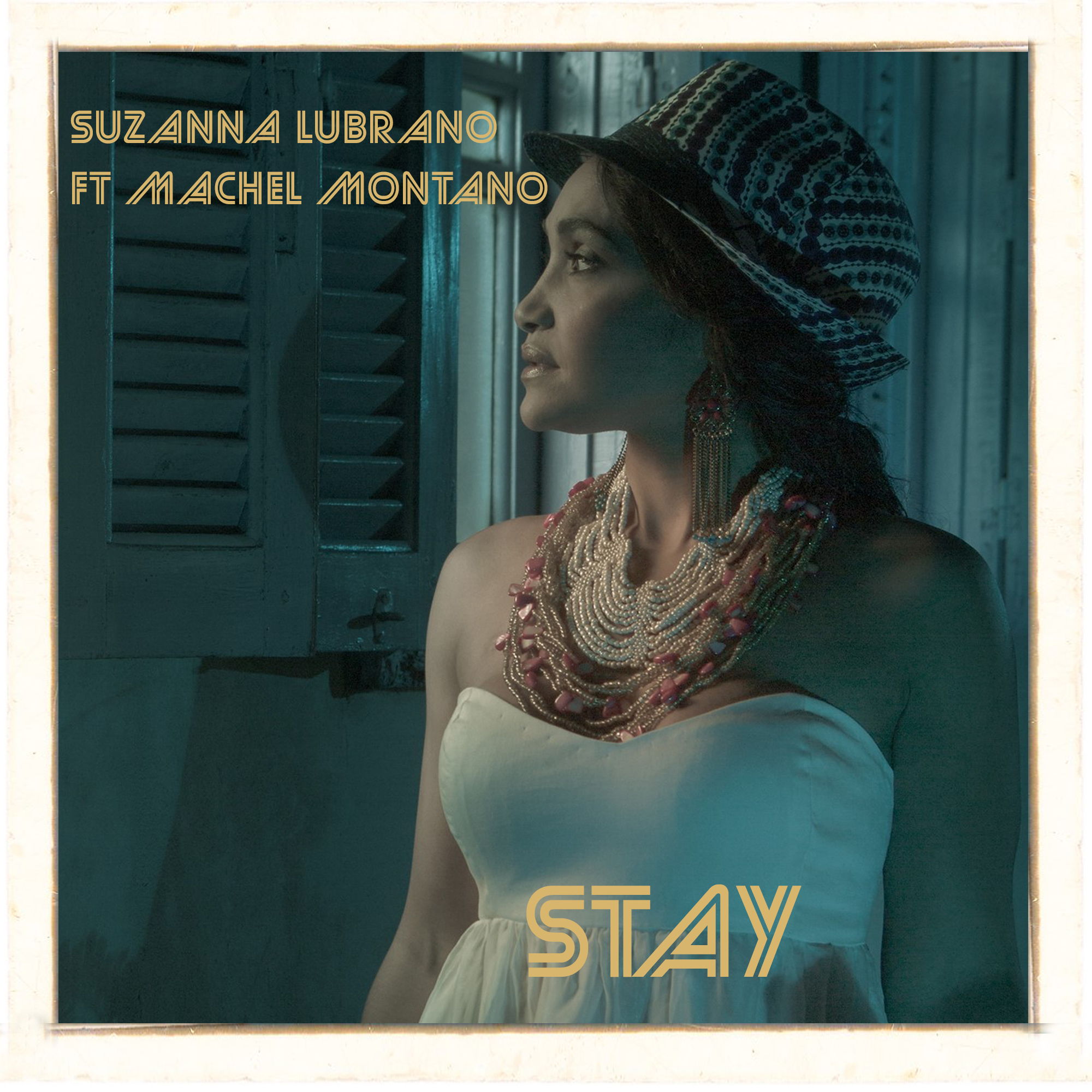 This hot track features Machel Montano. Machel has over 159,000 followers on Twitter, a staggering 40M plays on Youtube and over 83,000 subscribers and tens of millions in streams on Spotify to Deezer, Machel brings a punch to this hot new record. Suzanna has won just every award you can in Africa and has amassed over 20M combined plays on YouTube. In September 2015 she had up to 6 singles in the iTunes charts for Africa at any one time. She is widely loved throughout Europe and Africa and is now constantly touring. This amazing new song is being added to radio play lists world wide.

Remember to watch for news updates and live dates via the official artist sites below. You can check this song out at the following links: