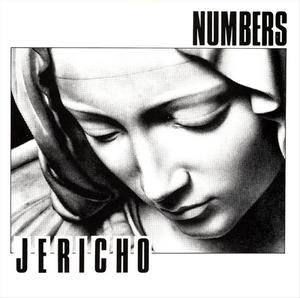 The Numbers hit "Jericho" is out now

The Numbers hit “Jericho” is out now at all leading digital retailers for the world. “The Numbers” were one of Australia’s power pop rock outfits that hit the Australian charts from 1982 to 1986. The back catalogue is now out now on Blue Pie for the world from Michael Brownings “Deluxe Records”. Check out all the titles at eMusic and iTunes. Search under “the number “

OVER 40 MILLION! Suga Boom Boom is captivating the world of Spotify!