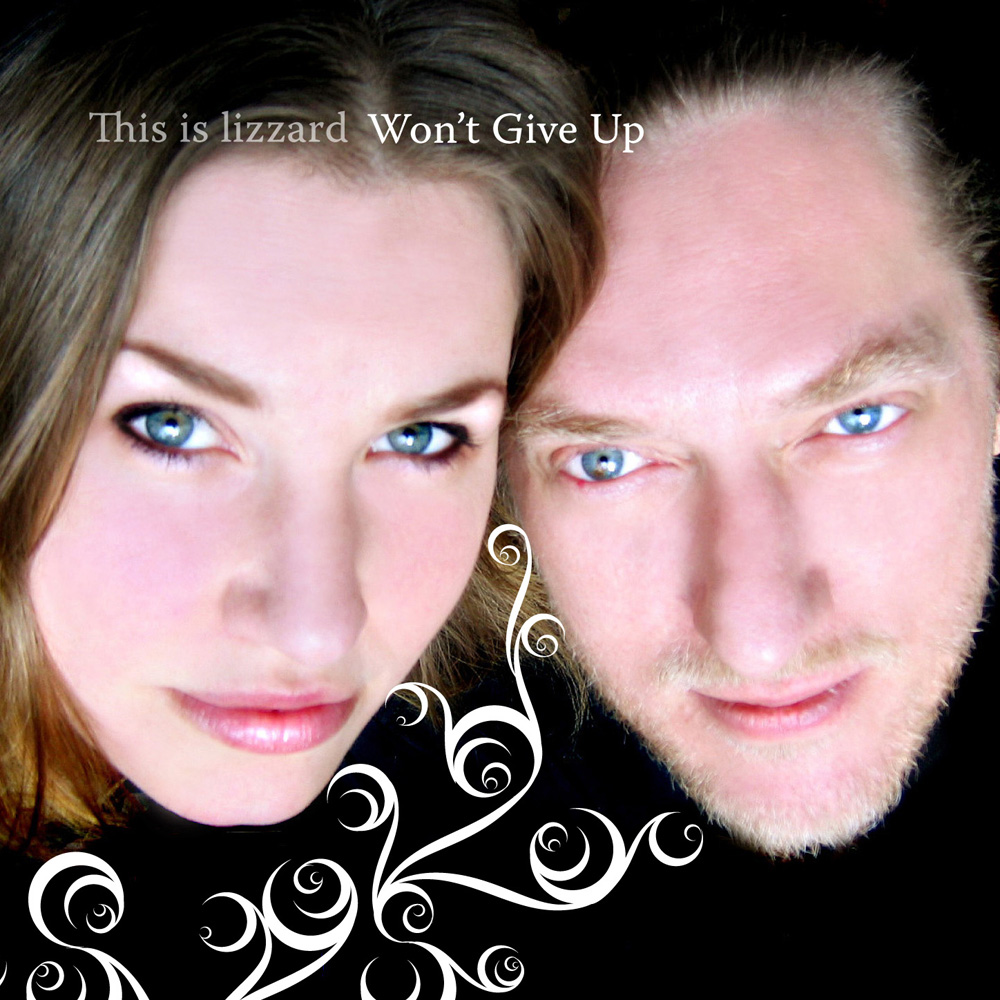 This is lizzard was founded in 1998 by American singer/lyricist Lizanne Hennessey and Dutch musician/composer Roland Stolk. Their music is based on alternative pop/rock and strengthened by a mix of their favorite genres, including funk, soul, reggae and country.

Lizanne says: “When Roland and I met, we found out pretty quickly what is it we do best together: making music. We formed This is lizzard in 1998 and have never stopped making music since. But for lots of reasons, most of them beyond our control, releasing an album just never happened… until now. Thirteen years later, we are proud to announce the release of our debut album, ‘Won’t Give Up’. The title says it all. We never did give up, and we won’t give up when it comes to fulfilling our dreams and sharing our music.”

The husband-and-wife duo This is lizzard pride themselves on the tremendous diversity and outstanding musicianship and production on ‘Won’t Give Up’. Their music is like nothing and everything you’ve ever heard before; familiar yet unpredictable, the album can lull the listener into a dream-like state then deliver a wake-up call full of power and positive energy.

This is lizzard are the Blue Pie Records USA artist and are published by Blue Pie Publishing USA (ASCAP).