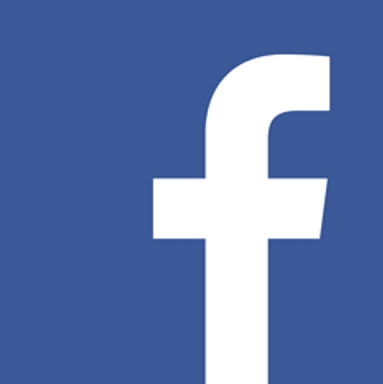 We have a big juicy update for music lovers across the world! Since the last quarter of 2019, much has happened! Our partner company Ordior reported that during the last quarter of the year, our top artists generated 730 million streams… That’s during the last quarter of 2019 – all things considered, that’s a long time since the last update. Well now we’re poised to be knocking that out of the park even further! In just one month, April 2020 saw us generate over 165 million streams across our top 15 artists! Our top artists include, but are not limited to, BlackFaceNaija aka BlackFace and his monster hit song African Queen, Sarkodie, Tekno aka Tekno Miles, DL Down3r, African China, Eedris Abdulkareem, the Key Crashers, and Obesere to name a few. Though with that being said, the main plays were on Sare, TEKNO, African China, BlackFaceNaija, DL Down3r, Zya Mou, Sam Pollard and Runtown, as they accounted for 95% of the plays alone!

When you factor in that our last milestone was over a much longer time period, this new stat report is looking to be promising too! People all across the world are discovering these artists, and it’s little wonder that we’re dealing with a collective few million plays with the talent on display here. With Tekno featuring on Beyoncé’s Lion King tie-in album, and Down3r making waves in the circles of those who need hope, as well as many other shining examples, these artists are ones that make a difference, and it’s wonderful to see them being rewarded accordingly. That’s a mantra we live by, and so we love to spread it again and again – we want to work with these artists because we feel their works are important as contributions to music as a whole!

Until the next milestone, this article and these Spotify players will act as a gallery – a reminder of the musical visonaries that work through us and our partner companies, including DJ Central and Ordior. And while this is hardly the end of our journey with these artistic minds, (nor would we want it to be,) we take a moment now to reflect on our mutual efforts and be thankful for this collusion between our groups and talents.

Amazing work team! We’d also like to sincerely thank Sprout Social for letting us get news and our messages of love for our artists out into the world with such ease.

Until next time, keep those playlists flamin’!