What They Say About Us ! 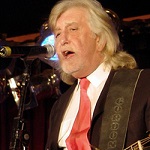 Gordon Waller goes to pieces over the OUTpsiDER remixes for his biggest hits !


" I enjoyed the OUTpsiDER's version of "I go to pieces" and "World with out love", It is certainly an interesting treatment of these two songs and I feel it works very well. You have my full support with this venture. I am also impressed with the teams credentials and the way you have managed to get this project off and running " 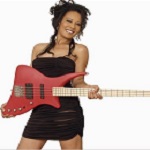 
" I am truly enjoying listening to Sahra's "Girl Parts" CD. In fact, it is the only CD that I play in my car. Some of my favorites song are Lightness, Fall, Hold On Tight and of course Boogie Oogie Oogie.

The Blue Pie writing team is fantastic and to think this is only the beginning." 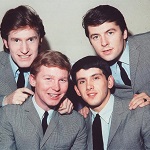 The Searchers
The remixes of "Sweets for my Sweet" are just amazing. We could never have imagined our music, made four decades ago, could sound so fresh and exciting. We really do have to thank The OUTpsiDER for bringing us into the 20th Century and exposing us to a whole new youth culture". Have a listen to the interviews with The Searchers below. Frank Allen and John McNally Searchers
www.outpsider.com
www.the-searchers.co.uk 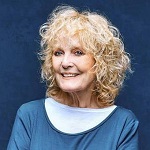 
I am thrilled at these new treatments of Downtown! It is just so good to hear that a company like Blue Pie can get in there and get a deal done. It shows you don't have to be a big record company to do what you do! 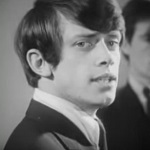 
I am very impressed with the team at Blue Pie and the track is absolutely fantastic. We are happy to be working in with such a great team. 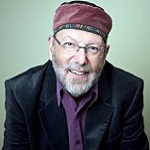 Glenn A Baker loves the OUTpsiDER remix’s of “Downtown” and “Sweets for my Sweet” !


In the climate subsequent to the enormous world wide success of the remix of Elvis Presley's " A Little Less Conversation" Alex's deft and clever remix's will undoubtedly have a ready made market in a number of countries. Having had the opportunity to speak to Petula Clark, members of the Searchers and the producer common to them both Tony Hatch , I have been able to observer first hand their enormous and honest enthusiasm for what has been accomplished for such standards as DOWNTOWN and SWEETS for MY SWEET.

What seems to impress all concerned is how much the much loved songs have had new life breathed into them with due integrity and respect and how Alex has been able to retain the original spirit and magic of these classic 60's whilst taking them some where else again.On the dance floors and over the radio these remix's look set to have a galvanizing effect on a great many listeners, most of whom were not even alive when the tracks were hits first time around. 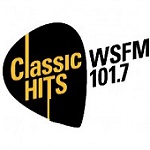 Richard Monk loves the OUTpsiDER and his remix’s of “Downtown” and “Sweets for my Sweet” !


We may not be living in the golden age of music, but at least we can revisit some of the better moments. The reworking of Downtown and Sweets for My Sweet has recaptured the essence of the era and brought it into the 21st Century. 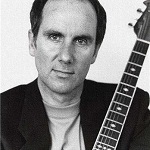 
Thanks for all that you are doing. You are getting my music out to the world. You and the team are doing such a great job.

Thanks again and best wishes. 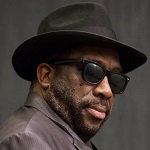 Many thanks to the Blue Pie Records Crew


Thanks for all the hard work that you do for the band. We all appreciate it. Hats off to blue pie for the recent license and I do look forward to the future with you guys!!!

A new DL Down3r single and a new merch store! Don’t miss out on CLOWN!