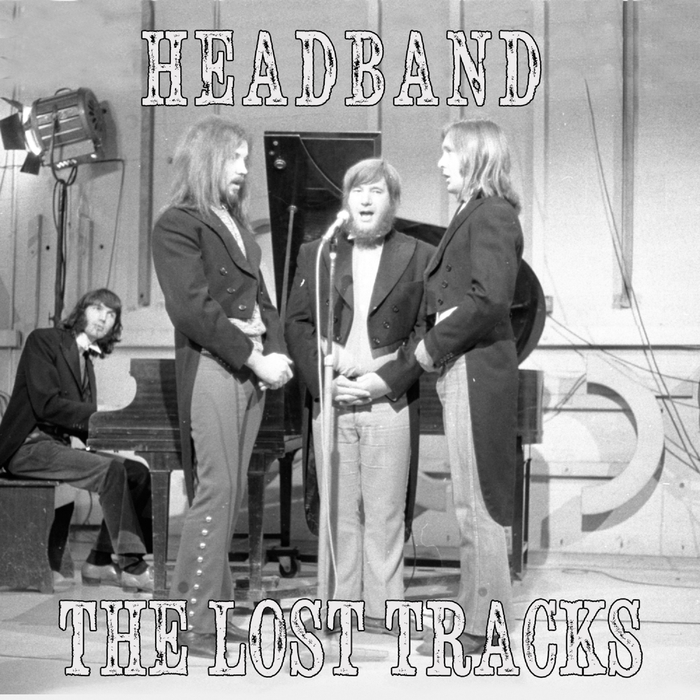 “We did modern jazz at nightclubs, rock’n’roll for discos, J.S. Bach for pleasure, barbershop quartet stuff for laughs, electronic music at jam sessions, blues when feelin’ low, and country and folk for interest. A combination of these influences comes out in our original material,” explains Peter Head.

The band practised “group indoctrination” in all types of music, even attending chamber music concerts together. The four-piece group have supported musical legends such as Elton John in 1971 and The Rolling Stones in 1973. They also finished third in the 1972 Hoadley’s Battle of the Sounds – a national performance competition between the best groups representing each state. The band then went on to release their debut album, “A Song for Tooley”, in 1973, which featured album artwork by internationally renowned Adelaide artist Vytas Šerelis.

Headband disbanded a year later. After Headband had separated, Bailey joined the Australian rock group “The Angels” in January 1977, he was later a founding member of GANGgajang. Berg joined a new line-up of Fraternity in late 1974, it included John Swan on drums and vocals, and his brother Jimmy Barnes (Cold Chisel) on vocals. Head formed a loose musical collective, The Mount Lofty Rangers, in 1974, which began with various musicians from Fraternity and Headband. It included Bon Scott, who left to join AC/DC before year’s end. The Mount Lofty Ranges spawned the musical “Lofty” produced by The Circle Theatre Company. By the early 1990s, the original vinyl pressing of “A Song for Tooley” became a collector’s item for psychedelic and progressive rock fans.

Finally, in 2011, Peter Head and his record label Head Office records have now signed to Blue Pie Records to remaster and digitally distribute all the psychedelic rock material from Australian icon, Headband.