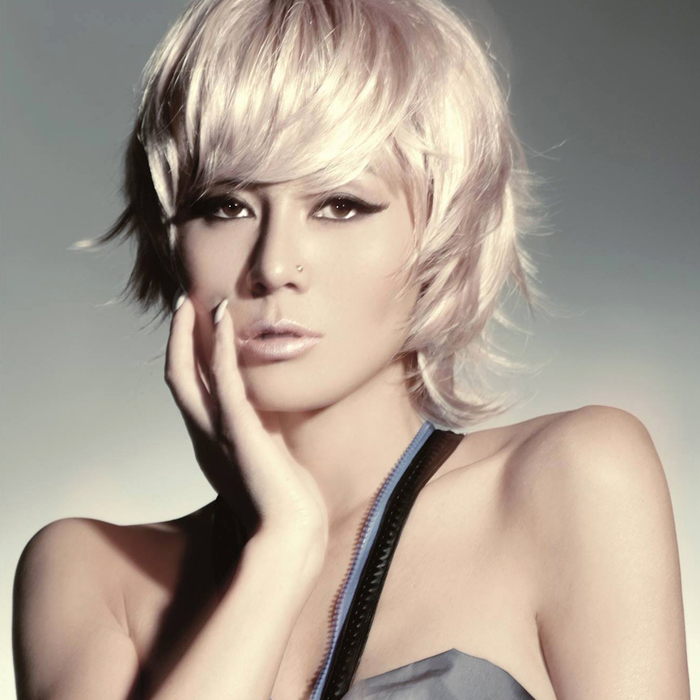 Zya has achieved an incredible amount in such a short space of time. Since appearing on the music scene in the year 2000, she has recorded an impressive portfolio of great songs and is now one of China’s fastest rising global stars. The Chinese Youtube equivalent “Baidu” has over 2 Billion plays of Zya’s music since 2005, and that number grows day by day. She was featured in the opening and closing ceremonies of the Beijing Olympics. These stories and more are what compose the career of one of China’s greatest modern musical stars!

Based now in Vancouver Canada, she is constantly touring and performing, and gathering new fans at each occasion. With comparisons to Celine Dion and Barbara Streisand, Zya is fast becoming known as China’s answer to these great music icons. Zya is already a household name in China, and with the large expat Chinese communities around the world. In late 2014, Zya signed a global distribution and publishing agreement with DJ Central Records. There are several new releases for Zya available on iTunes that the world can now enjoy. With over 30 million downloads and streams since December of 2019, Zya is not only experiencing international airplay and love, but it’s clear to see that her native homeland still loves Zya!

Zya’s releases are being promoted by DJ Central on the SONY owned “Orchard” platform, as well as on all other major online streaming services and retailers. Some of the tracks include ‘Baby Tell Me’, ‘Enchanted’, ‘Love and Peace’, ‘I Do Not Like Love’, and the iconic ‘Shake The Ground’. Zya’s strong emotive vocals are complemented by world class production, and are now taking Zya into the western music markets.

A prominent Chinese/Canadian artist, Zya’s fame in China is clear, and a good chunk of it owes to the release of one of her biggest hits to date, “Xin Zui”. The song “Xin Zui” became the theme song of the popular TV China drama “281 Letters”. The song’s passionate melody complemented with heartfelt lyrics became an overnight hit sensation across China. From then on, Zya became one of the most prominently sought after Asian artists.

In 2005, her song “Xin Zui” was honored as one of the Top 10 most requested Chinese artist pop songs, and her first debut album has been on constant global radio air play ever since. Zya’s vocal talents are world class, and with the market now hailing her as China’s “Celine Dion”, it will be an incredible future that’s in store for her! Zya now focuses her efforts on crossing over into the western pop music markets – will you be part of the C-Pop sensation?