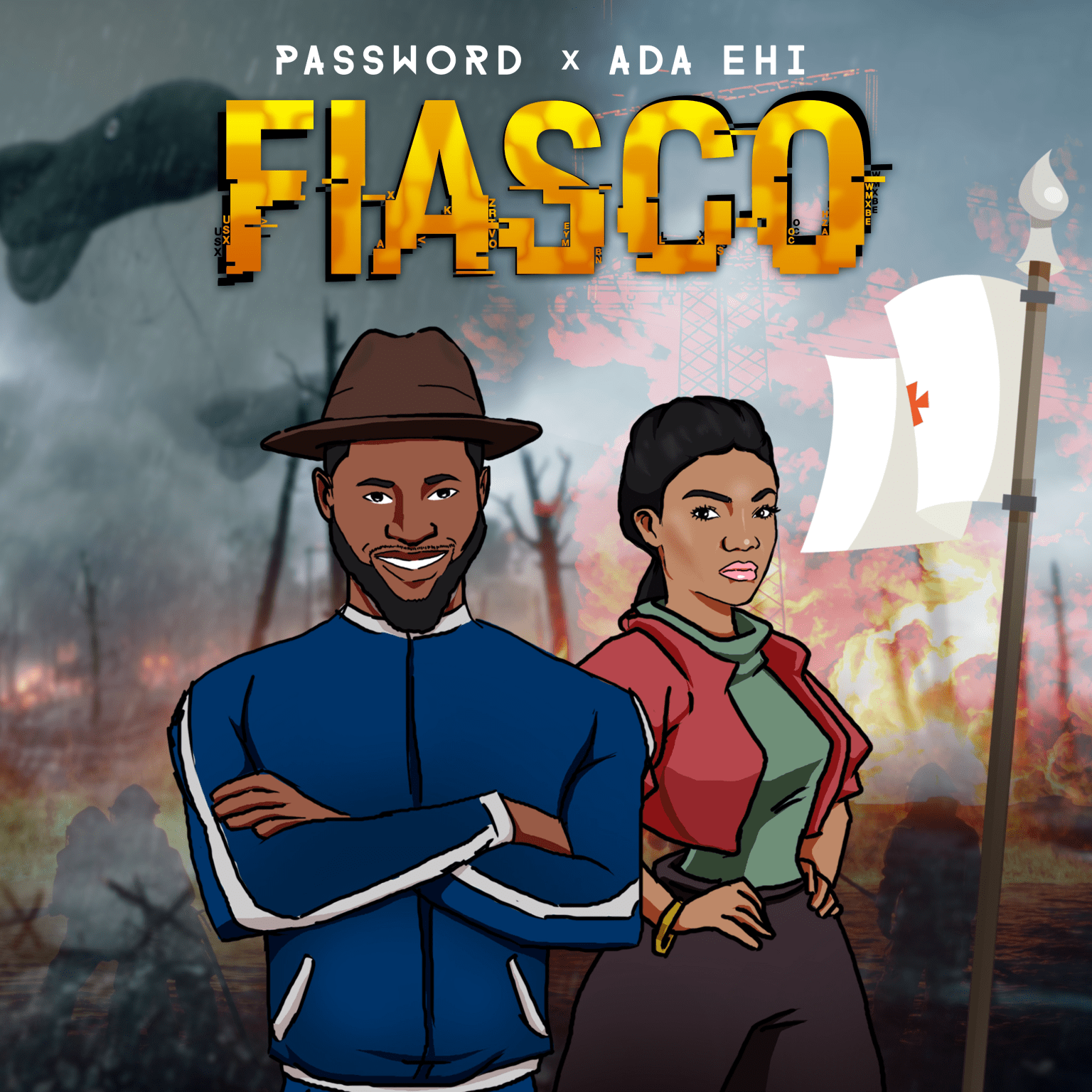 The world faces a Fiasco, and Password and Ada Ehi are here to soothe us!

There’s something that’s been said to death recently, true as it might be – and that’s that 2020 is a true nightmare of a year. Pick an issue, we’ll be going through it in some shape or form. One could say that it’s a real Fiasco. Those who follow various religious faiths turn to Divinity to deliver them, and Password and Gospel sensation Ada Ehi number among them – their heartfelt cry can be heard in a way unlike any other, however. Through that of a majestic song, found on their new single Fiasco!

Since 2016, Password has been on the map with his amazing hit “Amaghimo”, not to mention his hit “Gobe” that he did with Davido, and we’re pleased to report that he hasn’t lost his vibe in the least! Fiasco is a declaration of triumph over the adversity we’ve all had to face lately, as well as what we’ll no doubt have to face in the future. Password and Ada Ehi’s message is that if we band together we can outlast any trial. It’s a rally, a song of determination against the hardships that we’re going through and the ones we’ll come to know in the future. With songs like this by our sides, we’ll definitely be able to endure it… especially since word has it that “Fiasco” is a track from Password’s upcoming album! What a taster – it’s a complete package already, and you mean to tell me it’s just a tease? No way…

If you like Password, also be sure to treat yourself to this compilation of hits from Africa- of course, “Gobe” is included!