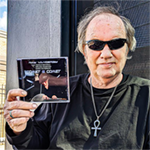 Ray Vanderby has been making waves lately, and it’s all thanks to his latest release, Comet 2 Comet! He’s been seeing some publicity in various interviews across Australia, as the media seizes upon the chance to learn all about Comet 2 Comet. This has ranged from local newspapers such as Orange City Life, as well as Central Western Daily and Western Advocate, and all the way to the ABC itself, with their interview reuploaded to our Audiomack and Mixcloud! Check out these examples of a music veteran’s stardom! 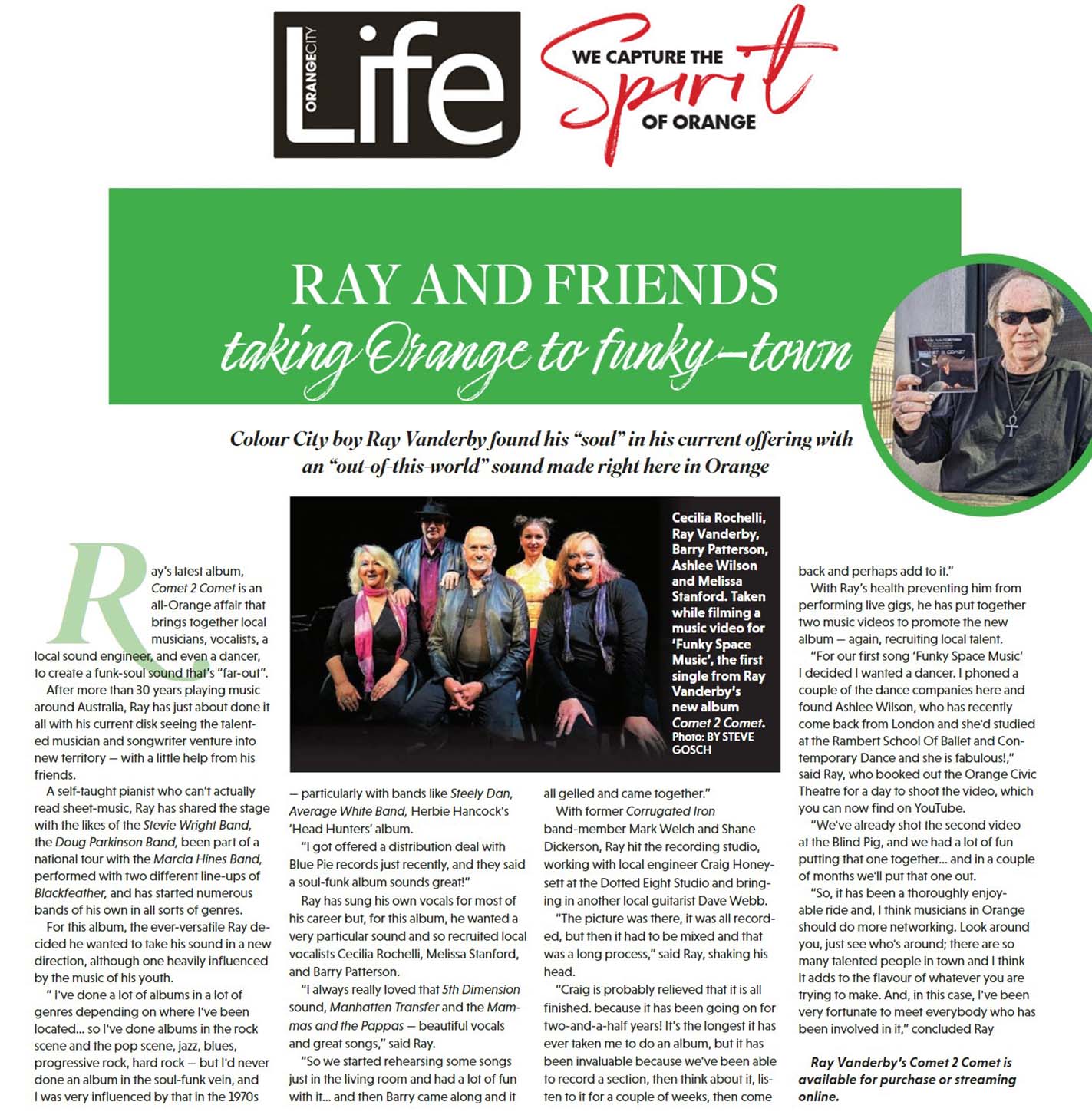 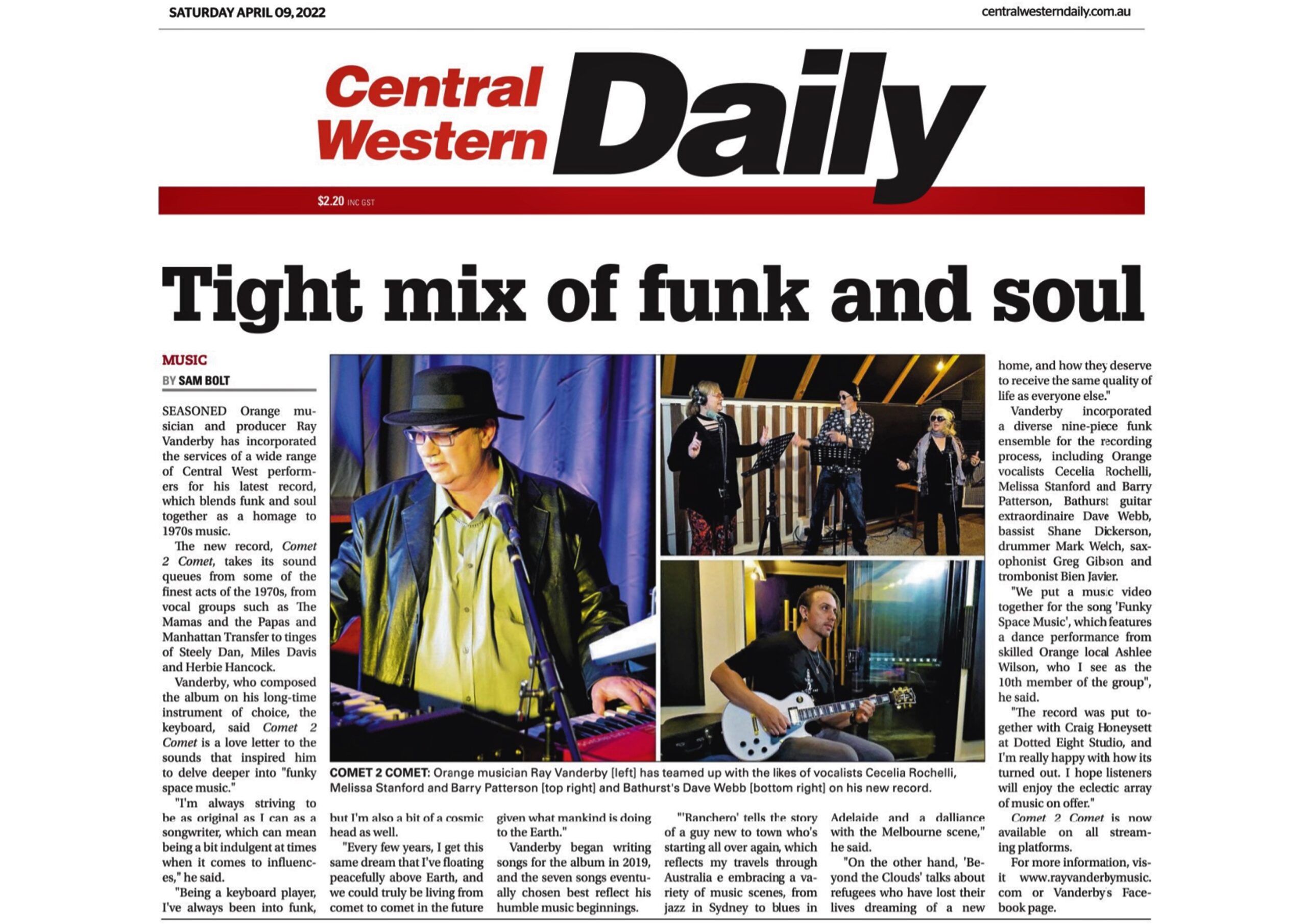 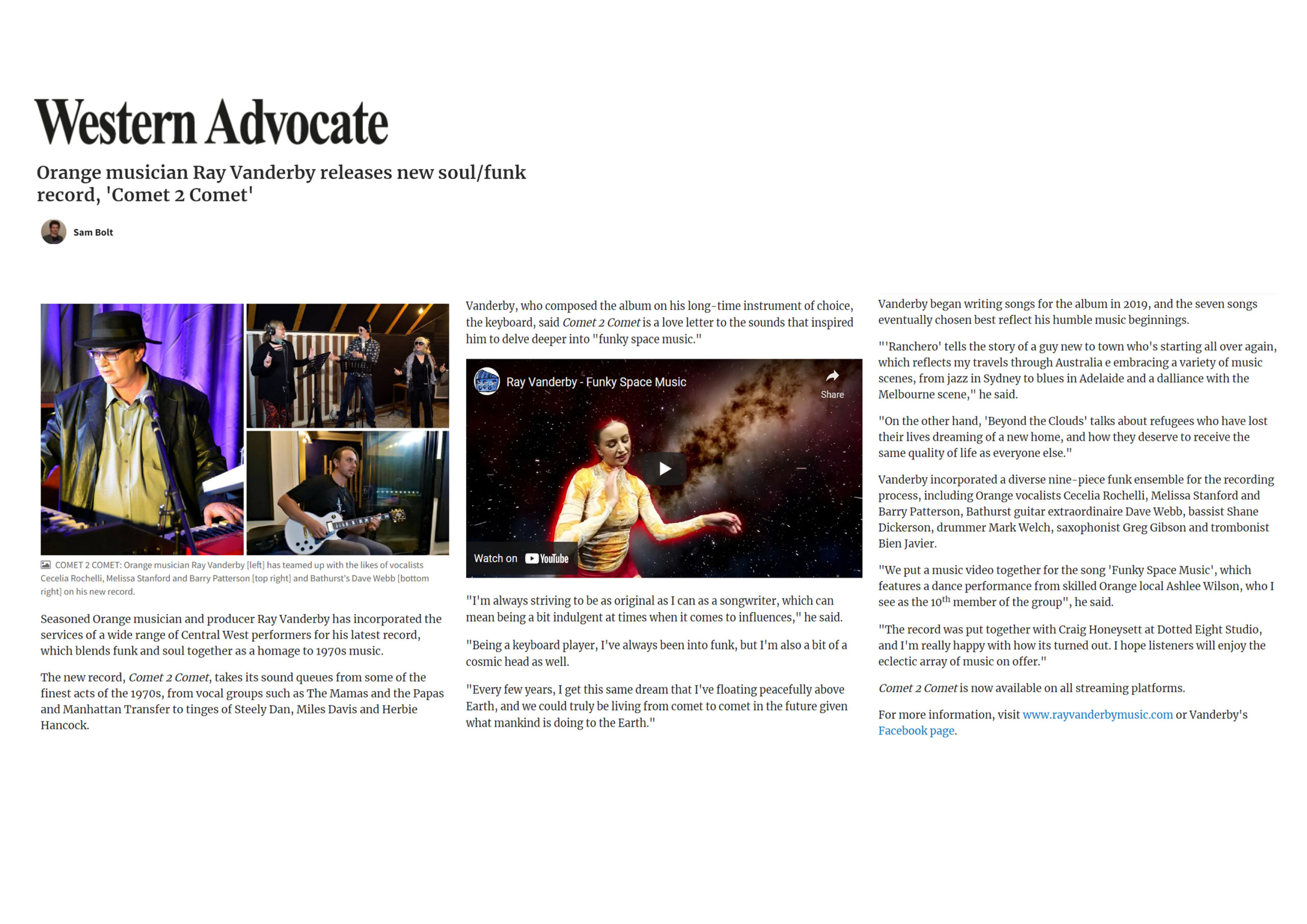 Ray Vanderby has often been the subject of a few of our raves in the past, as we love the man’s music and wide range of talents, so it stands to reason that he’d make a leap like this with his new release. For anyone new in the crowd, the free documentary from Planet Blue Pictures on Youtube will tell you all you need to know about this titan of a musician.

Essential to modern music in the Australian culture, Ray Vanderby is very respected around our neck of the woods. Known lately for his exploits with Corrugated Iron, his style is flexible, transitioning genre and aesthetic to best suit the mood of any given song, splicing jazzy tracks with piano classics and even Aboriginal folk music! Indeed, Ray Vanderby may need no introduction to many of you: his collaborations with multiple prominent artists across an eclectic range of styles demonstrates his commitment to Australian music, as well as his unquestionable skill.

Ray’s history with heavy hitters like like the Easybeats as well as his eclectic musical style in general can be seen on full display in Comet 2 Comet. One of Australia’s pioneers in tickling the ivories, Ray is truly an Australian icon that we’re very grateful to have on the label, and this album shows off the sheer scope of what he brings to the table. Comet 2 Comet smashes together genres like a meteor colliding with a planet, the resulting shockwaves and explosions showcasing well his long and storied musical career. He’s worked in many backgrounds and with many bands, as well as his personal groups including Corrugated Iron, to make our lives brighter through music. And speaking for everyone from the Blue Pie office – Ray and his team definitely do just that for us personally! So with a Corrugated Iron playlist ready to roll, we’d like to extend our best wishes to Ray, and congratulate him for this successful album launch. He’s earned it for the smiles he’s put on our faces in these dark, dire times. Rock on like a comet streaking across the sky to these sweet picks from Ray’s catalogue, until next time!