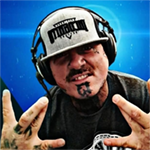 May 20th is gonna be Suga Boom Booming for Arizona!

We teased this before, and now it’s time to get hyped up! The Suga Boom Boom crew are moving into Arizona in just around a week’s time, are you ready for them?! 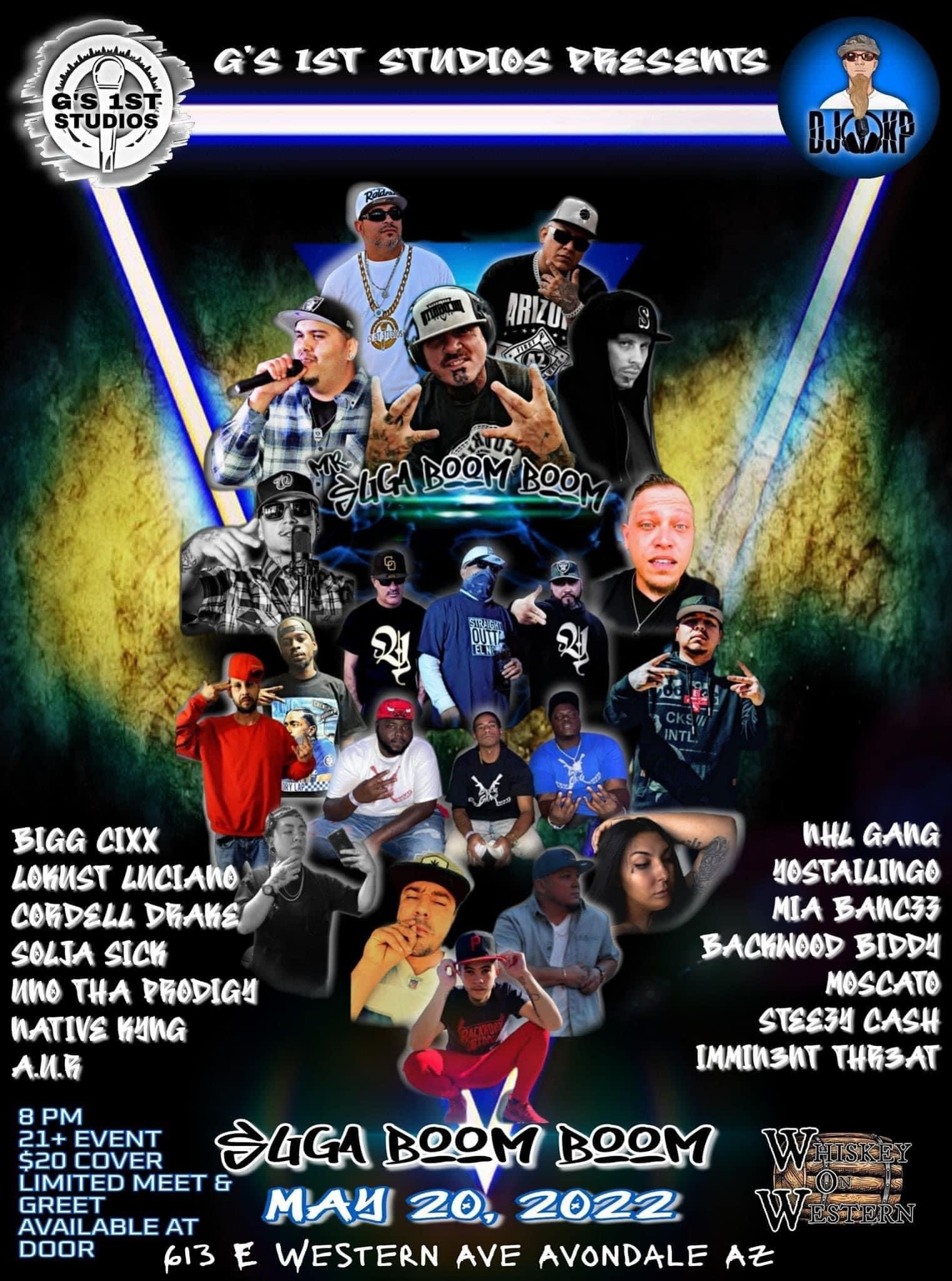 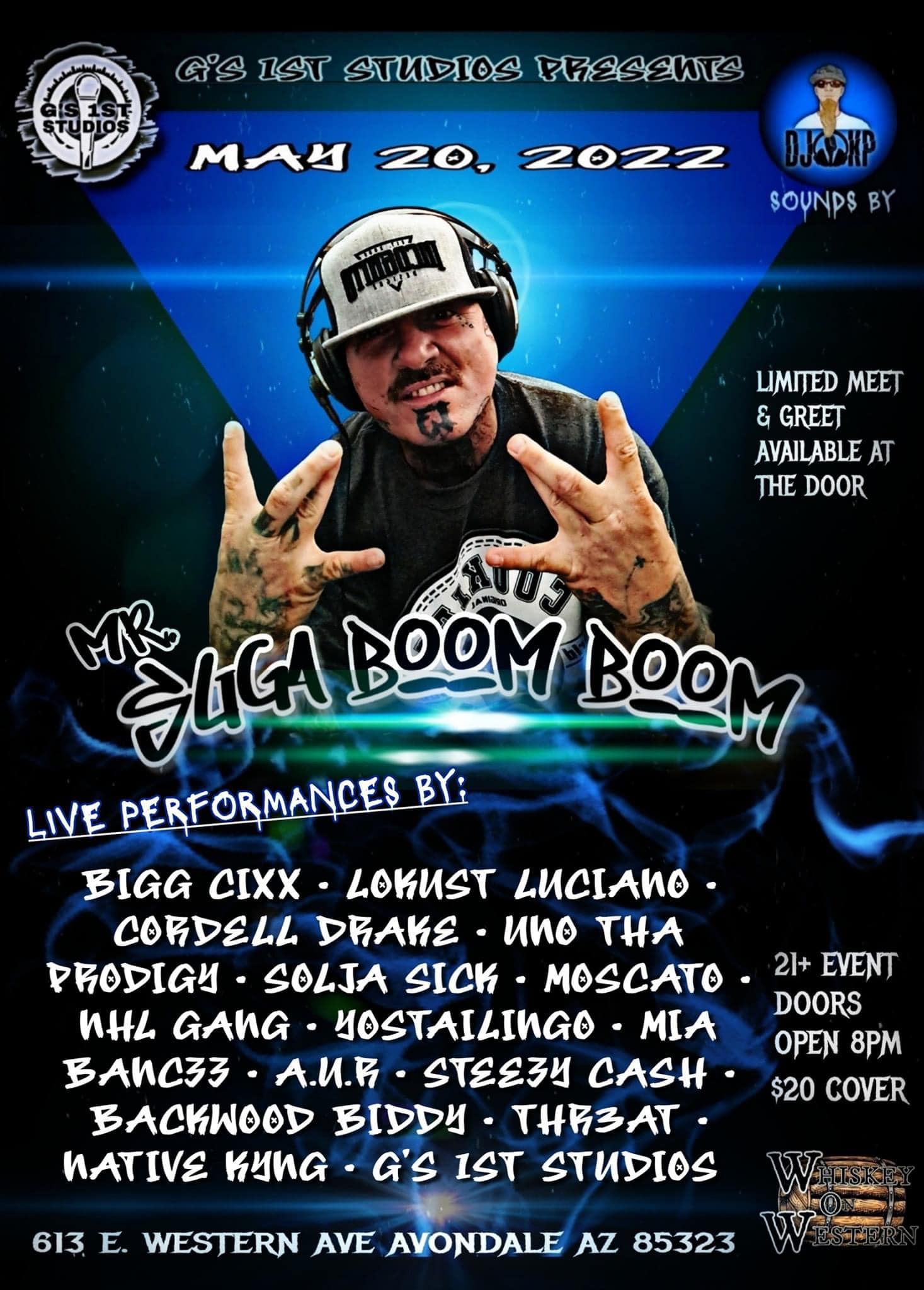 The crew are certainly ready! Check out this excitement from social media!


Yep, DL Down3r and Lokust Luciano are raring to go, but they’re not alone! Joining them are Bigg Cixx, Cordell Drake, Uno Tha Prodigy, Solja Sick, Moscato, NHL Gang, Yostailingo, Mia Banc33, A.N.R., Stee3y Cash, Backwood Biddy, Immin3nt Thr3at, Native Kyng, and G’s 1st Studios! That’s an all-star roster if we’ve ever seen one, and no matter your preferences for hip hop, there’s sure to be someone you like here.

This is an event for all fans over 21, and kicks off from 8 PM. It’s $20 cover and there’ll be a limited meet and greet at the door so be sure to get in quick! G’s 1st Studios has done a hell of a job putting all this together, and Avondale are sure to be in for the night of their lives. DL is ready to rock ever since his appearance at May 7th’s Latin Bash, and seeing him on stage with all of his crew is gonna be a sight to remember for the rest of our lives! Will we see you there?!

We’ve talked a big game about a few of these artists in particular in the past, and a refresher course might be just the thing you need if you’re indecisive about buying tickets for this once-in-a-lifetime event. Down3r and Uno Tha Prodigy have rocked many awesome and emotional singles together before, and the recent UNDEFEATED with Cordell Drake is absolutely killer. Bigg Cixx and DL showed the world that they take No L’s, Solja Sick impressed us with his awesome “Alright” that made New Years 2019 a blast, and of course Lokust Luciano has been turning heads his way with his latest releases.

From powerful messages, lyrical poetry and sharp comments on society, to G-funk and Trap/EDM hype songs, he proves that age and experience is the opposite of a liability in today’s rap game. Blast it loud, get ready to feel something, and rest assured knowing that hip hop never died! For evidence of that, just be there on May 20th and be ready for Avondale to get a wakeup call like it’s never had before!