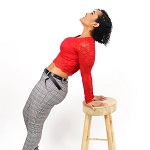 Suzanna Lubrano's combined global plays have exceeded 40 million! So it's no surprise that there's quite a bit of hype building around her latest appearance at a concert, set for Friday the 26th of April 2019... just two days from... more 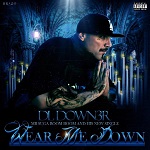 November 15th at 1:30pm Down3r will be holding a meet and greet at the Immortal Ink tattoo parlour in the Northeast of Walla Walla, Washington. The owner Wes is hosting, and Down3r will be available to sign posters and to... more 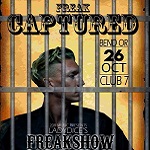 Breaking News, LadyDice and her Freakshow are in Bend, Oregon tonight and earlier today they have kidnapped local celebrity Chandler Price and are forcing him to perform for them tonight at the Club 7 as part of their Freakshow. Chandler... more 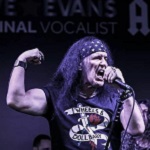 Dave Evans has had an incredible week, since we last wrote about him his Facebook page has been swamped with posts and photos documenting his tour through South America, bringing the best in Australian Rock to the continent on a... more 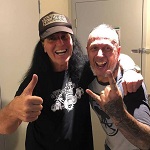 Iconic Australian Rocker Dave Evans is touring South America at the moment, heading through Brazil, Uruguay, Argentina, and Chile, Dave will be performing all his ACDC Hits and music from his solo career with the South American Badasses. We’ve already... more 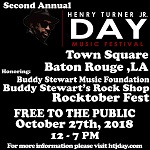 On October 28th in the city of Baton Rouge, the Capital of Louisiana, the city holds Henry Turner Jr Day, a music festival designed to promote new talent and identify cultural need in the local area, as well as to... more 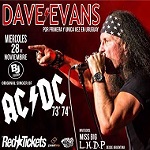 Legend of Rock Dave Evans is about to start his massive South America Downunder Tour! Bringing the best in Australian Rock from the One and Only Dave Evans to South America!!! From October until December he will be travelling through... more 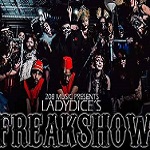 For four nights and four spectacular shows at different venues across Oregon and Idaho LadyDice’s Freakshow will be bringing you a wild night of intense sideshow and horror music and delights, with music, dancing, contests, a sword swallowing, acrobatics, fire... more 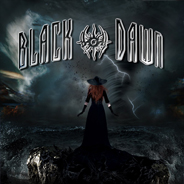 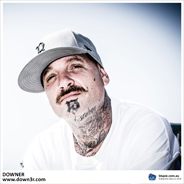 DL Down3r will be bringing the house down in his upcoming gig!!