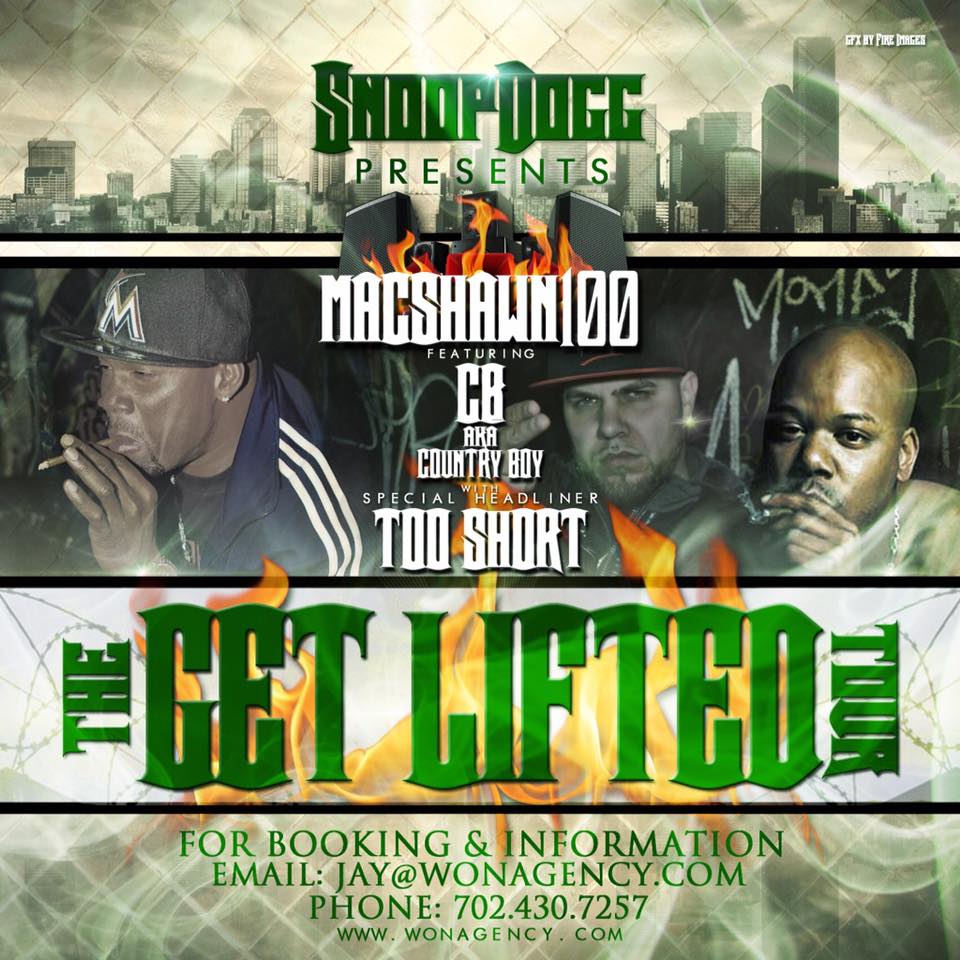 The Get Lifted Tour is now happening, hosted by Mr Snoop Dogg aka DJ SNOOPADELIC …..get ready for some smoke filled music love !!!

Get ready to party all night long with the Get Lifted Tour hosted by Snoop Dogg aka DJ Snoopadelic. Snoop Dogg is one of hip-hop’s most successful artists and will be sure to put on a great show. The shows... more 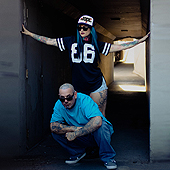 Down3r and LadyDice have been killing it during their current tour, ‘Tha Suga Boom Boom Tour’. Their intoxicating blend of dope beats, lyrics and an anti-establishment vibe have been raking the fans in. The pair has also been hard at... more 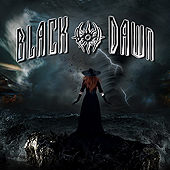 Black Dawn are playing their hearts out for an amazing cause ….. please come and see them live on October 7 in New York. 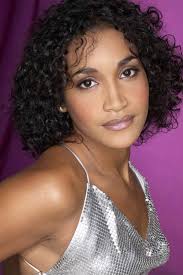 Suzanna has been extremely busy touring and reaching out to her fans for the past 3 months. She has recently completed dates in the USA, Carbo Verde, The UK and Paris. The new dates announced for October include: October 7... more 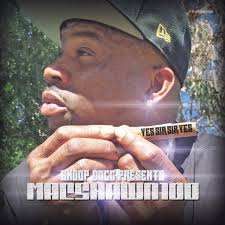 MacShawn100 is in the house and cooking up the plays on Spotify !!!

MacShawn100 knows very well the power of the MAC and he is lighting up Spotify and YouTube now with his new releases. Gathering over 2000 new fans for August alone and having over 200,000 plays on YouTube for the past... more 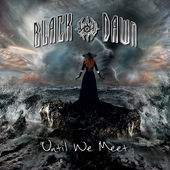 Black Dawn to the top and they are ready to rock your ear drums into the next world !

Our favorite metal band doesn't stop ! Black Dawn continue to post live dates. Udo Dirkschneider (official) brings his "Back to the Roots" tour to Stage 48in Manhattan on Thursday January 5, 2017. This tour features a two-hour set with... more 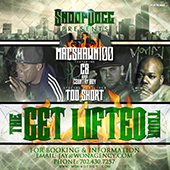 A CRAZY TRIO FOR A EXCEPTIONAL TOUR …..Macshawn100 and CB aka Country Boy present ” The Get Lifted TOUR ” with a special headliner ” Too Short” !

Great News for all you MacShawn, CB aka Country Boy and Too Short fans, all 3 incredible artists are coming to a concert hall near you. Dates will be announced through the WON Agency. For more information on ticket sales... more 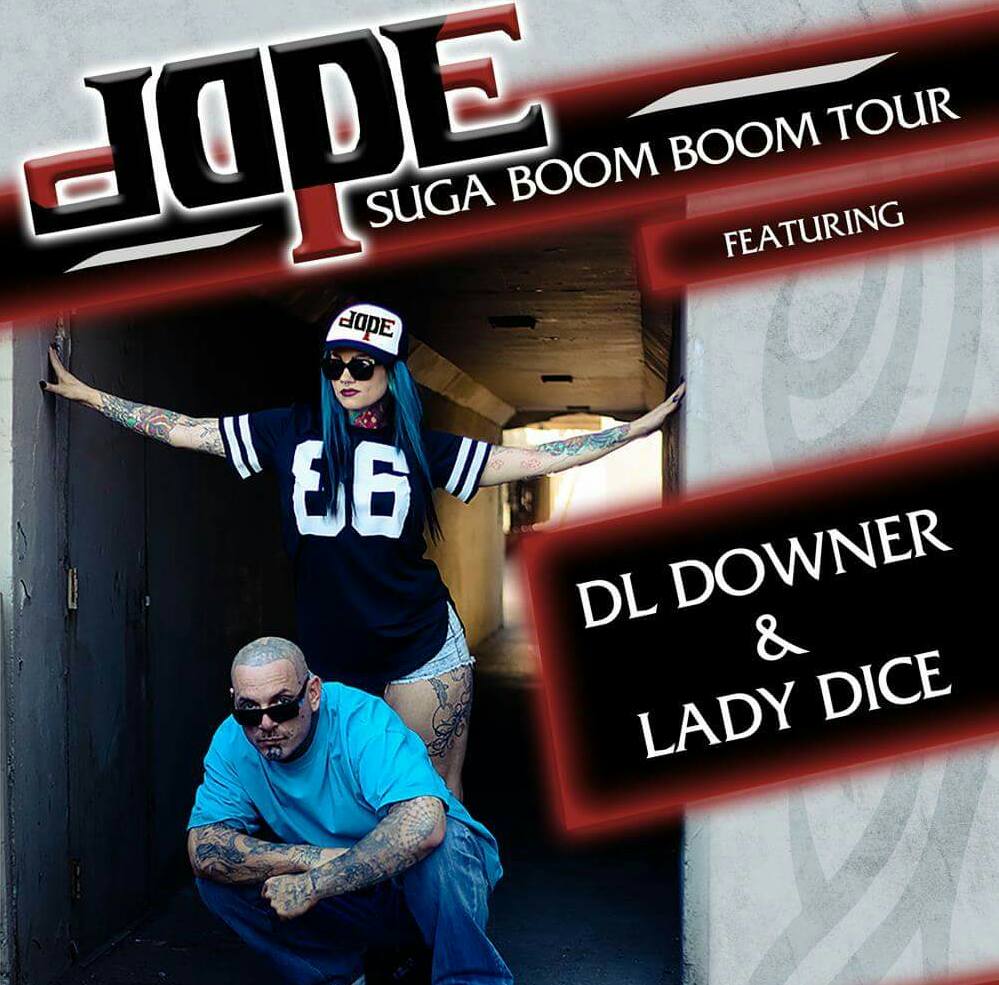 We have great pleasure to announce the amazing Lady Dice and Downer and their fabulous Suga BOOM BOOM TOUR suite . NEW Dates Are now available ! It's time to book your place and Enjoy the frenetic vibes ! 10... more 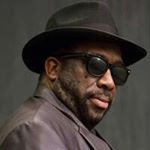 Musician, vocalist, guitar player, composer, producer and promoter Henry Turner Jr. is an integral part of the Louisiana Music scene and after a string of live performances in May is keeping the tunes rolling! Henry Turner Jr. and the Flavor... more 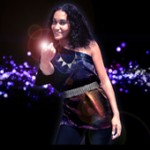 Her bags are packed and she's rearing to go! The internationally celebrated artist Suzanna Lubranno will be embarking on tour over the next few months, the first stop for our beloved African songstress is a live show in Algarve, Portugal... more